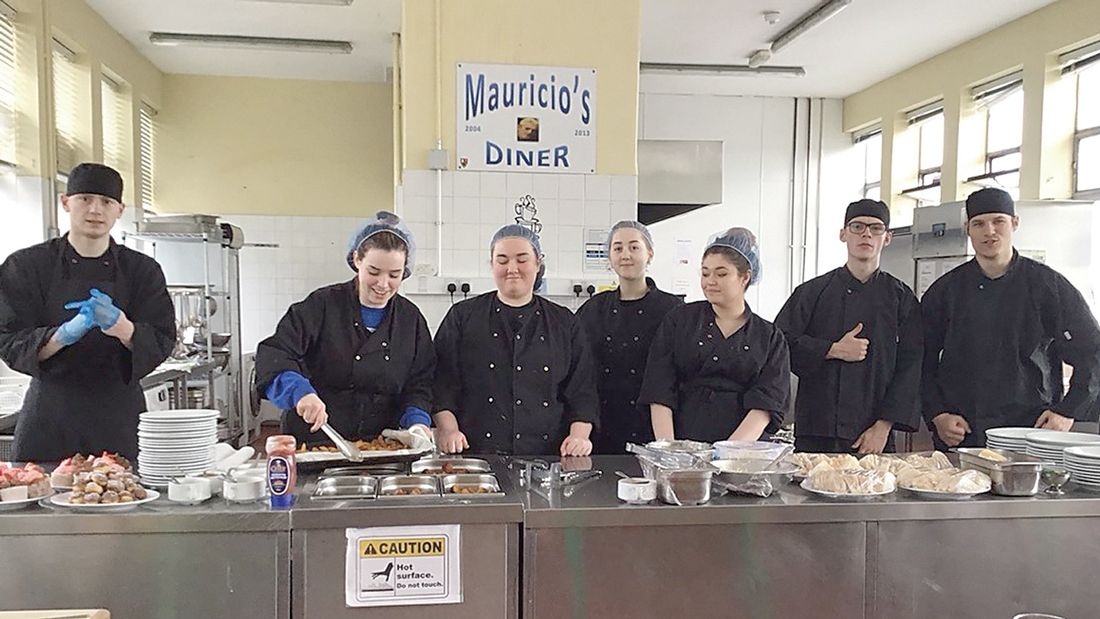 CLONDALKIN Youthreach recently saw success at the Young Social Innovators of the Year Awards 2020, after receiving an award for undertaking a mental health challenge that was focused on promoting positive wellbeing.

A team of teenagers from the early school leavers service implemented measures to support the positive mental wellbeing of their classmates, including the creation of a ‘Wellness Wall’ where learners were encouraged to write positive statements about themselves.

A ‘Shout Out’ board also became a feature of the service, and it allowed for anonymous comments that students could leave showing their appreciation for the service’s staff, and as a vehicle for public, positive reinforcement of fellow learners’ behaviours.

Clondalkin Youthreach was also awarded an Amber Flag from Pieta House, they held a wellbeing week, and ‘Less Stress Days’ were introduced, so students could be brought on trips instead of learning from textbooks and in a classroom environment.

The students’ hard work to provide an environment where their fellow learners’ wellbeing could flourish was carried out as part of the Young Social Innovators’ ‘Make Our World Healthier (Mental Health): Promoting Positive Wellbeing’ challenge.

But they weren’t the only Clondalkin educational service to receive recognition from the Young Social Innovators, as a team from Coláiste Bríde was highly commended in another challenge for their project on promoting sports amongst girls.

Due to Covid-19, this year’s annual Young Social Innovators of the Year Awards 2020 event, traditionally held in early May, was postponed.

The Challenge Award-winning teams will now be invited to compete at a dedicated event to be held in the autumn, in the hopes of winning the overall Young Social Innovators of the Year 2020 Award.

Over 7,000 teenagers from all over Ireland took part in Young Social Innovators this year, creating and implementing innovative solutions to social issues facing communities and wider society.