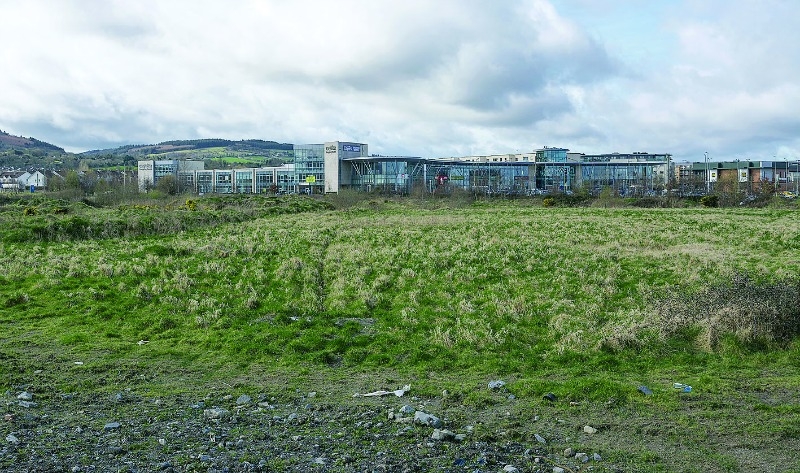 Proposals for 142 dwellings in Citywest is rejected

A PROPOSAL to build 142 dwellings in Citywest has been rejected due to inadequate evidence of permission to use a newly constructed roadway as part of the development of a new primary school.

Applicant Citywest Ltd was seeking permission to build 114 houses and 28 apartments on a site at the junction of Fortunestown Lane and Citywest Road.

The proposed apartment structures comprised of one and two bedroom units, contained in two four and five storey buildings.

The plans also included provisions for access to the development via two vehicular entrances, through the creation of a new entrance from Citywest Road and an extension to an existing entrance from Fortunestown Lane.

The application was rejected by South Dublin County Council for a number of reasons, including a failure to submit pipeline drawings for all junctions and a failure to incorporate a street design that would support traffic calming and reduced speeds.

The proposed development was also rejected because the site design did not contain “an appropriate number of pedestrian and cyclist access points”.

The council refused the application on the grounds that “sufficient legal interest or written evidence” for permission to use a newly constructed roadway as part of a new school as an access point to the proposed development had not been supplied.