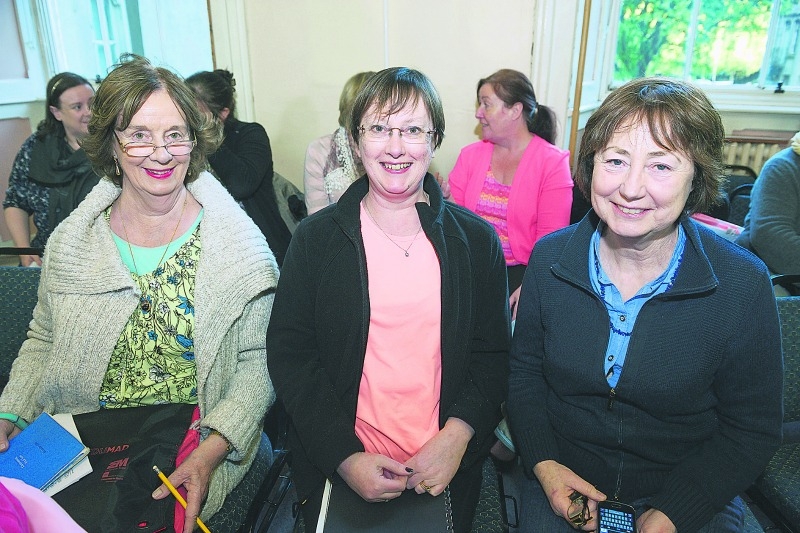 Choral society to celebrate its jubilee with Mozart’s Requiem

A LOCAL choir with over 100 members is celebrating its jubilee with a performance of Mozart’s ‘Requiem’ at the National Concert Hall next month, ahead of a performance in Rome writes Aideen O’Flaherty.

The Tallaght Choral Society was first formed in 1967 by Fr Donal Sweeney, and is based in The Priory in Tallaght.

Séamas added that the rehearsals for the choir’s performance are “going very well”, and that the choir members are feeling a bit nervous but excited about their National Concert Hall performance.

He told The Echo that audiences can expect a “very good, energised version” of Mozart’s ‘Requiem’, and he explained that the piece was picked because “it’s popular with audiences, and it’s a popular piece.

“Every time you do it you learn something new in it.”

Séamas added that the musical director of Tallaght Choral Society, Lynsey Callaghan, “brings out every note in the music.”

The choir has performed abroad in numerous cities, including Vienna, Edinburgh and Liverpool, and will perform in Rome for the first time this coming October, following their National Concert Hall performance next month.

The choir will be singing in several churches in Rome, and also in a part of the Vatican which is reserved for choral performances.

Tallaght Choral Society’s 50th Anniversary Concert, ‘A Mozart Magnification’, takes place in the main auditorium of the National Concert Hall on Saturday June 10 at 8pm. Tickets range in price from €11.70 to €30, and are available online at www.nch.ie