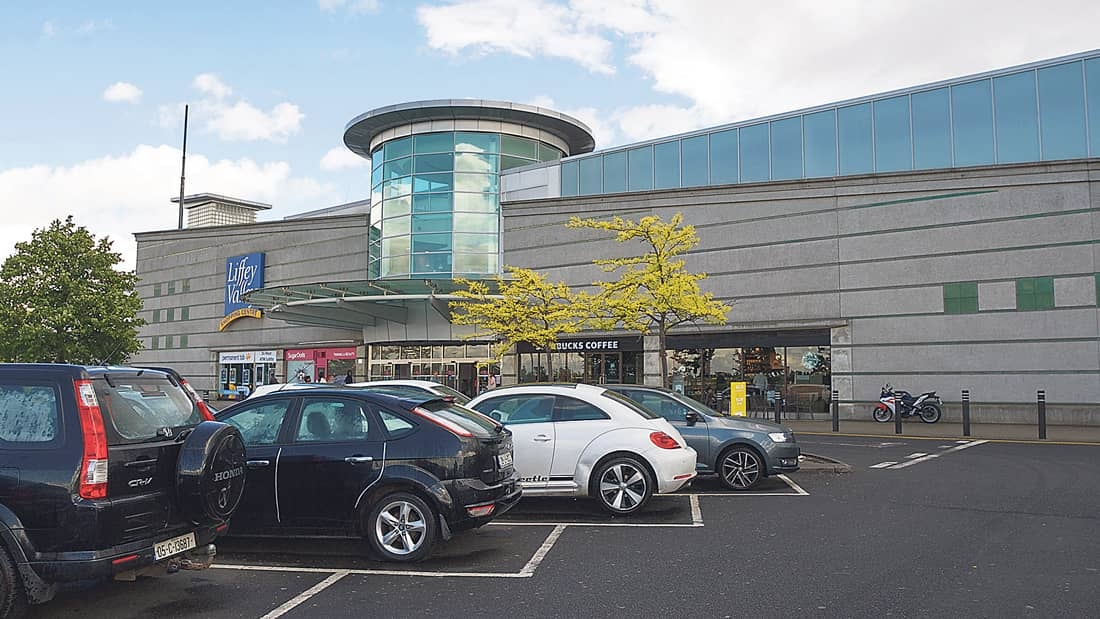 ADDITIONAL information has been requested in relation to plans for a €135m expansion to Liffey Valley Shopping Centre, which have attracted three objections – including one from The Square Shopping Centre.

As previously reported in The Echo, the plans were lodged by Hines, the co-owner of Liffey Valley, last April, seeking permission for a two-storey extension with two large anchor stores, other retail units and cafes and restaurants.

Three third-party submissions have been lodged in relation to the plans, by The Square Shopping Centre, Liffey Administration Ltd, and the owners of the Palmerstown Shopping Centre, the Moriarty Group.

The Square’s grounds for objection include their view that the development is “wholly unsuitable at the proposed location”, as they are concerned it will “entice customers away” from The Square and will have a “cannibalisation effect” on retailers trading in The Square and the “vitality” of the centre.

They added that they view the extension as “unnecessary and unwarranted” and that it would “only serve to undermine the existing town centre of Tallaght and the proposed retail components of both Adamstown and Clonburris.”

The Moriarty Group stated that they welcome development at the subject site “in principle”, but they claim that the applicant has failed to adhere to the council’s parking standards in their plans, and that the development would create “excessive car travel” and travel congestion in the locality.

In their objection, Liffey Administration claims the proposed development represents a “piecemeal” approach to the development of Liffey Valley, and that the plans for the 900 additional car-parking spaces will promote “unsustainable car usage”.

The local authority requested additional information from Hines on July 13, to include a visual illustration of the roadmap of the proposed development, details about road improvements and designs, and an assessment of the parking provision for the entire centre.

The applicant has six months from the date of the council’s request in which to submit the required additional information.