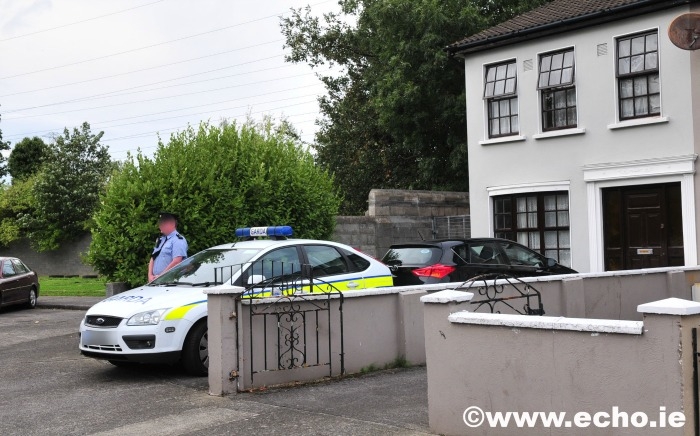 THE grim discovery of two elderly brothers found deceased in their Bluebell home this week, has been identified as a rallying call for residents to look out for vulnerable neighbours.

The remains of Daniel McCarthy and William McCarthy – aged in their 70s – were discovered at their Millrose Estate home on Tuesday by gardaí, who are treating it as a tragic incident.

Daniel was understood to be the carer for younger brother William, and it is believed he died a number of days earlier.

Although neighbours alerted authorities after neither was seen in recent days, support groups have called for residents to be more proactive in caring for vulnerable people.

Speaking to Pat Kenny, Sean Moynihan, CEO of Alone, said it was an example of what can happen when people are isolated.

“It’s very poignant, a very simple story, the death of spouse or family member can end up with someone isolated and lonely,” he said.

Mr Moynihan said about 40 per cent of calls to their befriending service were from elderly people, who are lonely themselves.

One local resident told The Echo the community were shocked at the news, which saw a garda car parked outside the house all day.

“They were elderly men, who stuck to themselves, but have been living here a long time,” said one local man.

Independant Councillor Paul Hand told RTÉ Radio One’s Morning Ireland: “They were both deaf and couldn’t speak, but they communicated through sign and written language.

“Everyone in the estate knew them. One was good at building and being a handyman. They should have got more assistance from the State.”

Alone CEO Mr Moynihan encouraged elderly people to call them at 6791032, if they need someone to reach out.