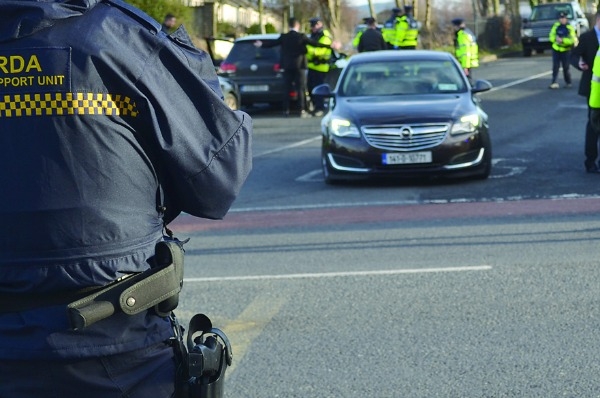 GARDAÍ mounted a large scale operation in the vicinity of the Belgard Inn on Monday afternoon, where mourners gathered after the burial of slain gangster David Byrne – who was gunned down in the Regency Hotel earlier this month.

Local residents who contacted The Echo were “disgusted” that the event could take place on their doorstep.

Senior gardaí say there was no major incidents during the day, and that the operation in Tallaght was in the interest of “public safety.”

Some roads in Crumlin, where Byrne (34) was from, were still closed off by gardaí at 9pm on Monday night, including Windmill Road.

The Kinahan gang were reported to have spent a massive €25,000 bill at the Belgard Inn, with no expense spared for the mourners.

Byrne was buried in a casket that cost €15,000 alone, whilst the bill for 10 Mercedes limousines, hearses, wreaths and tributes, would have run into the thousands.