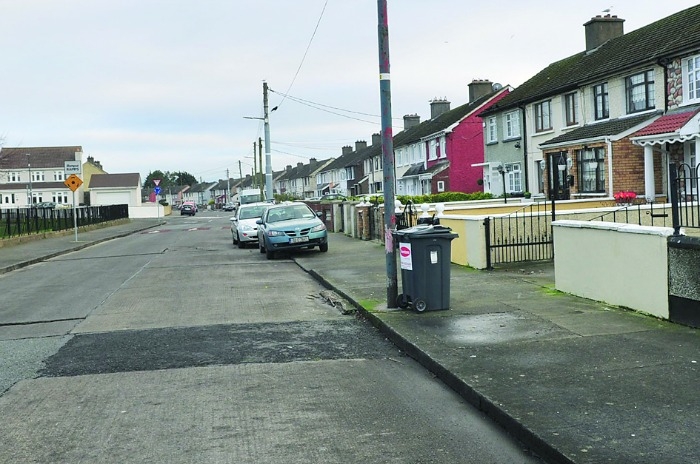 Residents say they are not living in fear after stabbing incident

NEIGHBOURS of Ballyfermot grandmother Bridie Smith, who was stabbed on New Year’s Day on the doorstep of her Oranmore home, say they are “not living in fear.”

The Echo understands the two attackers were allegedly after one of Mrs Smith’s sons in retaliation following a dispute.

However, they panicked when the 72-year-old grandmother wouldn’t let them enter the home and stabbed her repeatedly in the chest and upper body.

The Smith family has since fled their Oranmore Road home over safety concerns.

Residents The Echo spoke to say things have calmed down since the incident.

“The rest of the community are not afraid or living in fear,” said one woman.

“This is a quiet community with good people, and it’s not like everyone is worried about another attack.”

Another resident said: “It would be a blessing for the community if that family was gone.”

Andrew Smith was jailed for two-and-a-half years after he admitted assaulting Jenny Lynch as she walked home from Mass in 2015.