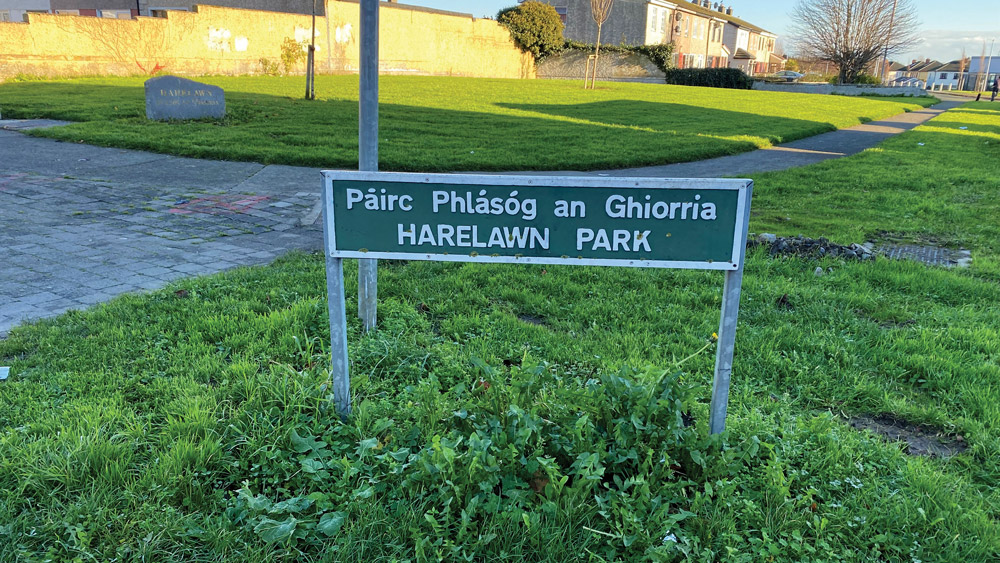 Residents shocked after dad shot dead outside his house

RESIDENTS were left in shock after a man was blasted to death outside his home while his family sat inside.

The Echo understands Cormac Berkeley (37) was shot dead outside his home at Harelawn Park, Neilstown, on Monday night, shortly before 10pm.

Locals say Mr Berkeley was a father of one, and was originally from Tallaght, but had been living in the area for some time.

Officers suspect the victim, who was known to gardai, was targeted as part of an ongoing dispute in the west Dublin area.

The victim was shot several times while sitting in his car shortly before 10pm.

Gardai and emergency services rushed to the scene to treat Berkeley but he was pronounced dead a short time later. 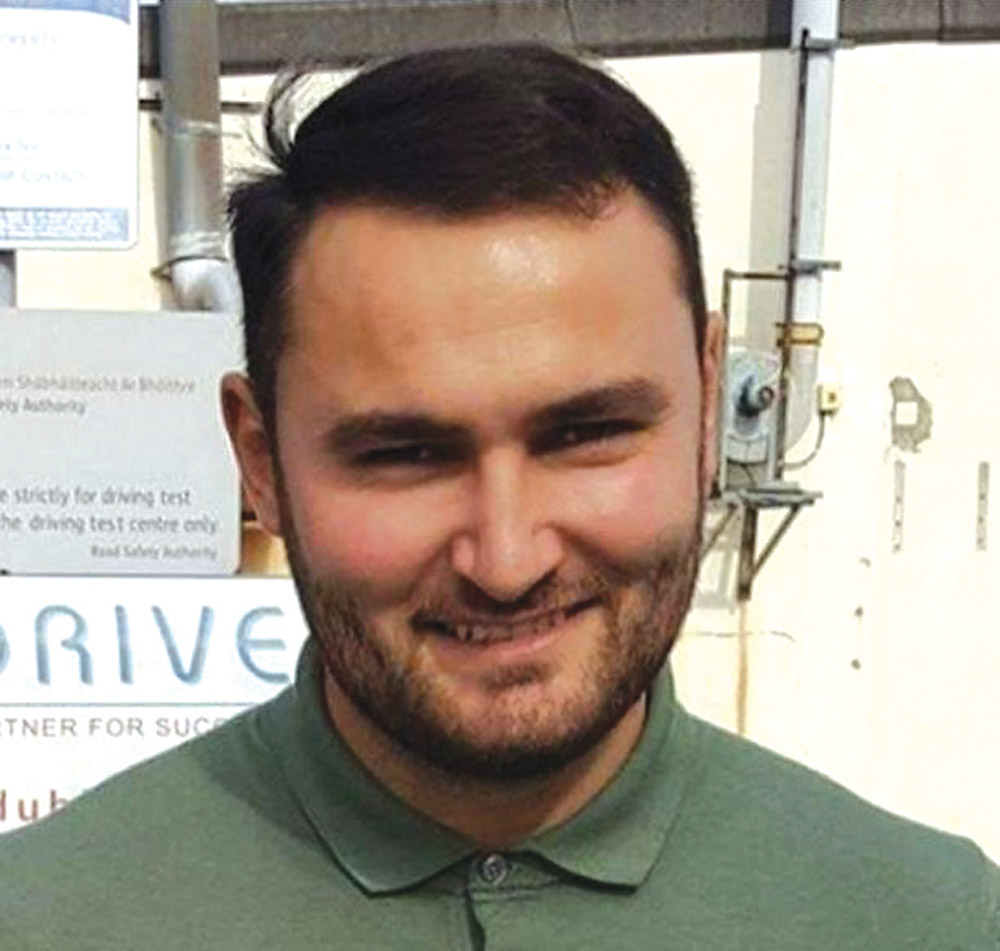 The scene was preserved overnight for forensic analysis, before the body was removed at around 11am on Tuesday.

The car Berkeley was shot in, a black Toyota Land Cruiser, was taken away shortly after.

Gardai at Lucan are appealing for information following the fatal shooting.

A Senior Investigating Officer (SIO) has been assigned to lead the investigation from the Incident Room at Lucan Garda Station and a Garda Family Liason Officer (FLO) has been appointed to liaise with the family of the deceased.

Gardai are appealing for witnesses and in particular to anyone who was in the vicinity of Harelawn Park between 9:30pm and 10:30pm on Monday, December 5, to come forward.

They are also appealing to those with camera footage and to motorists with dashcam footage from the area at the time to make it available to them.