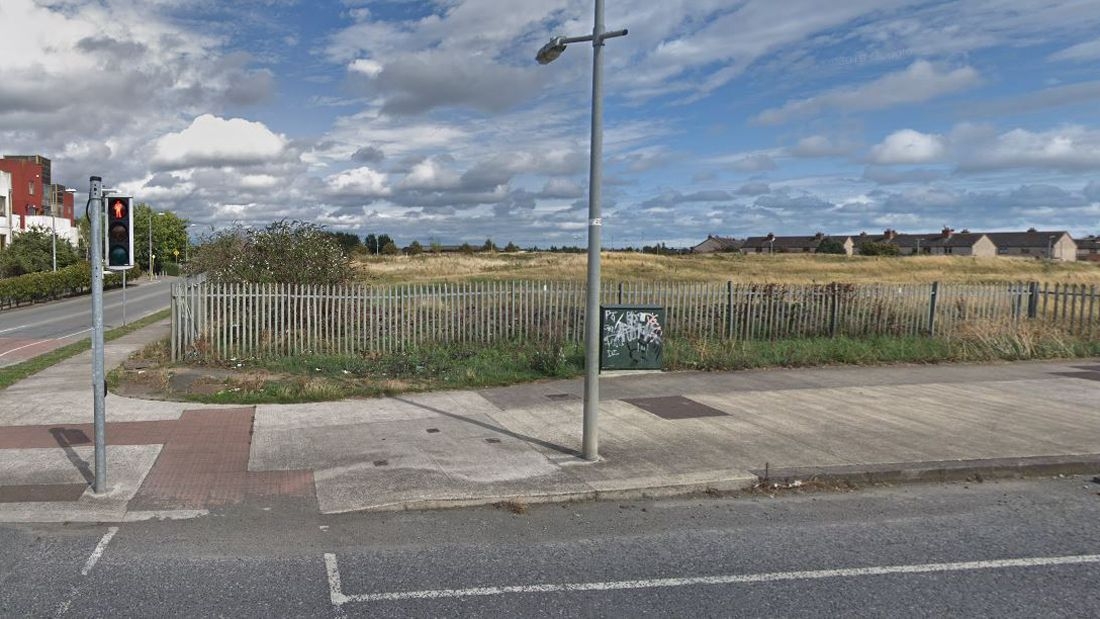 A SMALL litter blackspot has become apparent at the entrance of Cherry Orchard and a community litter pick has been organised to get it in tip-top shape.

Meeting at 10am on Saturday morning at The Orchard Community Centre, the goal is to give the entrance to Cherry Orchard at Cedarbrook/Barnville/Parkwest a facelift to create a welcoming space.

All of the people who attend the litter pick will be entered into a draw for a garden centre voucher with lunch also provided on the day.

Dave O’Donovan, Cherry Orchard Project Manager, told The Echo: “It’s one of the key entrances to Cherry Orchard at Cedarbrook/Barnville/Parkwest there, so there’s a lot of traffic that passes through with the bus stop is there as well.

“It’s more scraps of litter that just seem to congregate right there with the wind and that but we do know it’s not a spot of large-scale dumping – just a small litter blackspot and as we know, litter attracts litter.

“We’re hoping that people from Cherry Orchard will come out to help us pick litter and the more the better because if people see their peers cleaning up after them then it might make them think twice about littering.

People are urged to get involved on Saturday

“So, this Saturday is the anti-litter part of it of it, then at a later date it will be the environmental part where we try make it nicer and less of an eye-soar.”