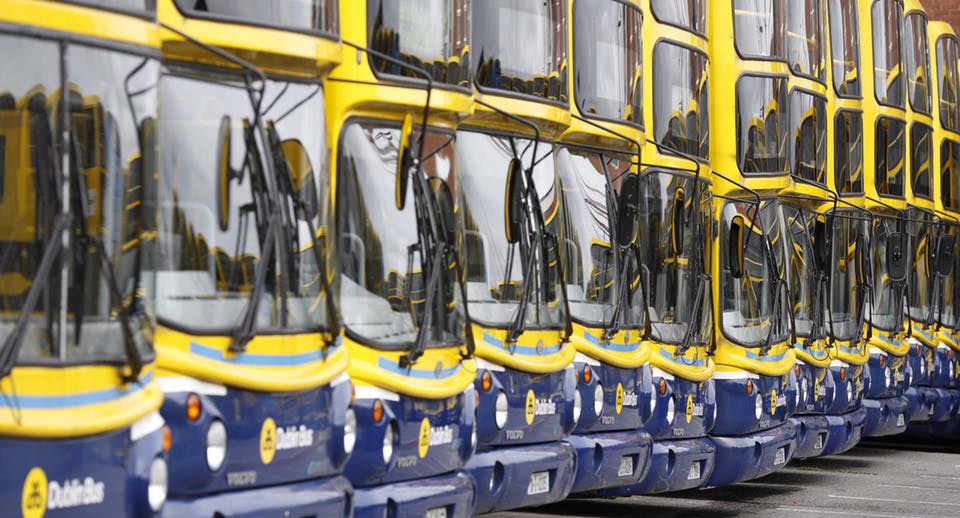 RESIDENTS in Palmerstown Woods have been waiting close to 40 years for a bus service, according to Independent Councillor Francis Timmons.

Cllr Timmons said: “Palmerstown Woods was built in 1979. Over 38 years later there is no bus service. A survey of the 330 houses has returned a 64 per cent response and 99 per cent of those that replied demanded a bus service for their area.

“Along with Palmerstown Woods is the new estates of Millford and Palmertown Way, and also Cloverhill/Wheatfield prison is nearby. I have lobbied the Minister for Transport, The National Transport Authority and Dublin Bus on this demand.”

He continued: ‘’There are many needs in the Palmerstown Woods area, many young families that need public transport. They deserve better than what they have got for the last 38 years. Enough is enough, there should be a bus service serving this growing area.”