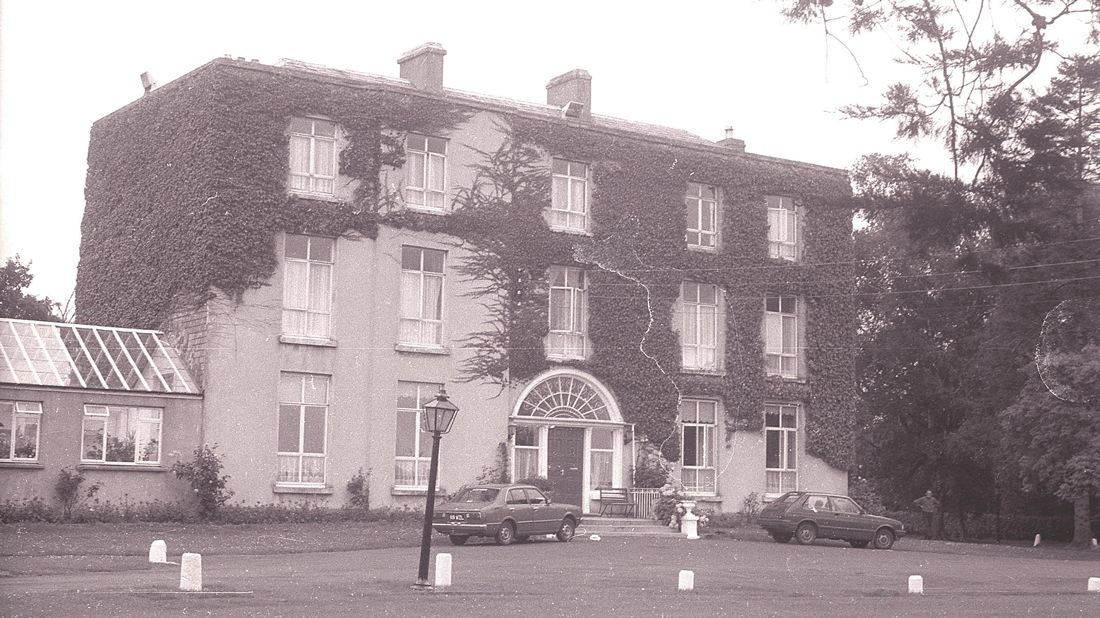 From a Lieutenant in the Royal Navy to a chocolate factory owner, Cypress Grove House has had its fair share of interesting residents in its lifetime.

Built during the first half of the 18th century, Cypress Grove House was home to many different wealthy and respected families.

The house was, and still is today, a large Georgian three-story country house located in Templeogue.

The name of the house ‘Cypress Grove’ was inspired by the many cypress trees which grew in the surrounding area.

One of the earliest residents of the house was a man named Sir William Cooper, a member of Dublin’s upper-class community being both a Master in Chancery and Member of Parliament.

However, Cypress Grove House did not remain the residence of William Cooper for long as he died at the house in 1761.

The house was subsequently taken over by another member of Dublin’s elite, the Countess of Clanbrassil. It was then passed down from the Countess to her grandson, Viscount Jocelyn, who was the owner of the dwelling when it was robbed one night in 1795.

According to accounts of the incident, Lieutenant Jocelyne, the son of Viscount Jocelyn, had been at home on the night of the robbery and, on coming into contact with the burglars, attacked them with his sword.

The advancement of Lieutenant Jocelyne then caused the intruders to flee, with one of them wounded after the attack.

Months later, a man was taken into custody on suspicion that he had been one of the intruders at Cypress Grove House the night it was robbed.

The man in question was later identified by Lieutenant Jocelyne through the marks he had on his arm and head where the Lieutenant had wounded him during the robbery.

After his identification, the man was given the opportunity to avoid hanging if he confessed and gave up the names of his co-conspirators.

According to an account of the event by William Domville Handcock, the accused confessed and gave up the names of his accomplices, as well as admitting to involvement in the robbery of Dublin Castle on December 2, 1794.

Following the occupation of the house by the Jocelyne family, Cypress Grove House was owned by a number of other owners such as the Orr family, who were merchants, and the Duffy family, who owned a print works in Ballsbridge.

As mentioned by the author Patrick Healy, for a brief period, between 1908 and 1925, Cypress Grove House was renamed ‘Alberta’ when it came under the ownership of a man named Mr. G.H. Stepney.

However, the house was later changed back to its original name by the next owner. Some years later during the 1950s, the house came into the possession of Redmond Gallagher who was also the owner of the Urney Chocolate Factory.

Cypress Grove House is still occupied today by the Missionaries of Africa, commonly known as the White Fathers, who have been there since 1961.