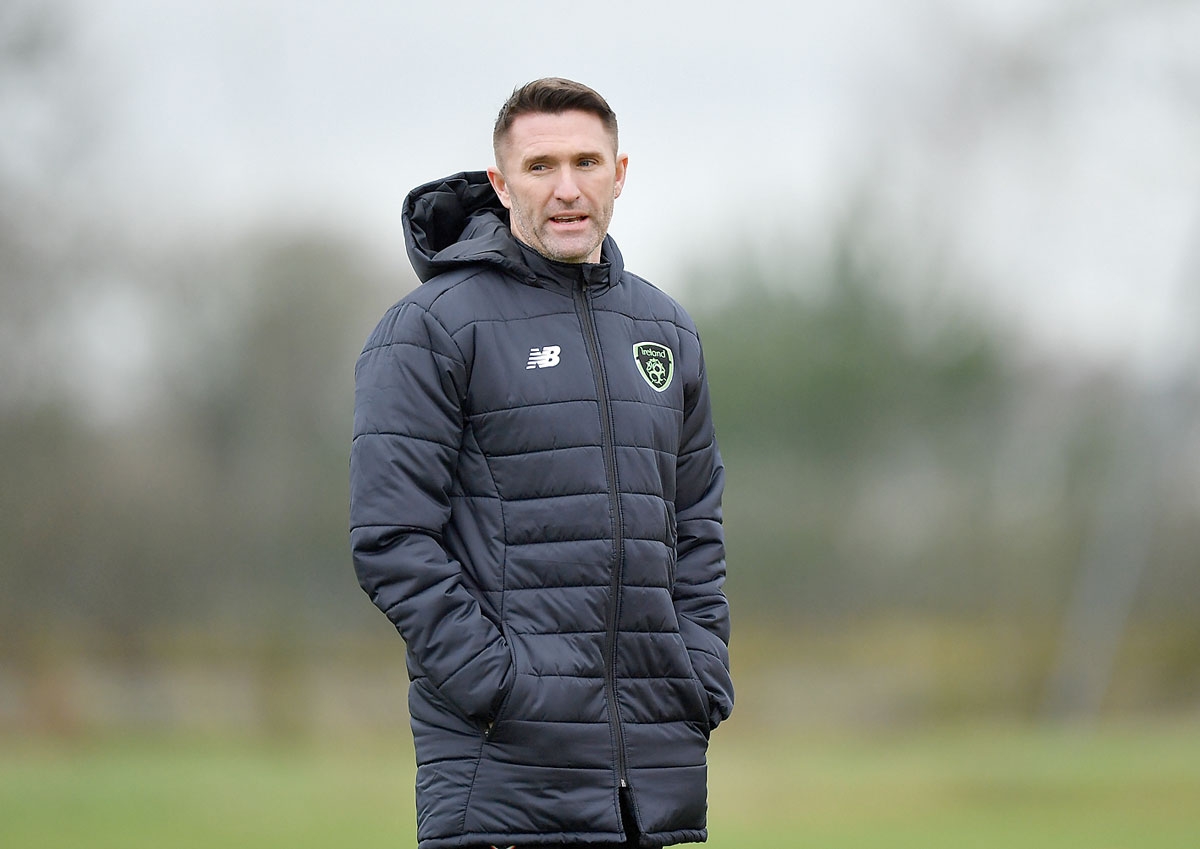 THE THIRD annual Robbie Keane Academy Cup, which attracts top European clubs to Crumlin, has been postponed as a result of the coronavirus (Covid-19) pandemic.

Initially scheduled to run across the May Bank Holiday weekend, the Under-12s tournament has been pushed out until the proposed date of September 25-27.

The inaugural tournament was held by Crumlin United to great success in 2018, with the hopes of inspiring young people to follow in the footsteps of Republic of Ireland record goalscorer Robbie Keane.

Keane, from Glenshane in Tallaght, played for Fettercairn YFC before making the move to Crumlin United when he was 10 – where he got scouted by Wolverhampton Wanderers at the age of 15.

“There’s a lot of work that’s gone into it and we don’t want to just throw it away, so we’ve just postponed it until September 25, 26 and 27 for now,” said Martin Loughran, Crumlin United manager.

“It’s hard to know at this stage when we’ll be able to go back to normal but it’s something to look forward to.

“It’s just unfortunate with the current circumstances that we have to reschedule with it being the third year [of the competition] but if we can do it, then we will.”

The competition attracts some huge names in world football with Liverpool FC, Celtic, Everton, Burnley, Monaco and Cardiff all originally scheduled to fly to Dublin to take part in this year’s cup.

“In relation to teams from across the water coming over in September, it’s hard to know if they’ll be able to.

“I think [the coronavirus] is worse in England than it is here so we can’t be sure when they’ll even be back up and running.

“They set out their programmes in July for the year, hopefully they will pencil us in and we hope they can come back over for it then in the September.”

Elsewhere in the club, former player Joe Mark Burn and Matthew Rankin have been hosting a daily live workout through the Crumlin United Football Club Official Facebook page at 12 noon.