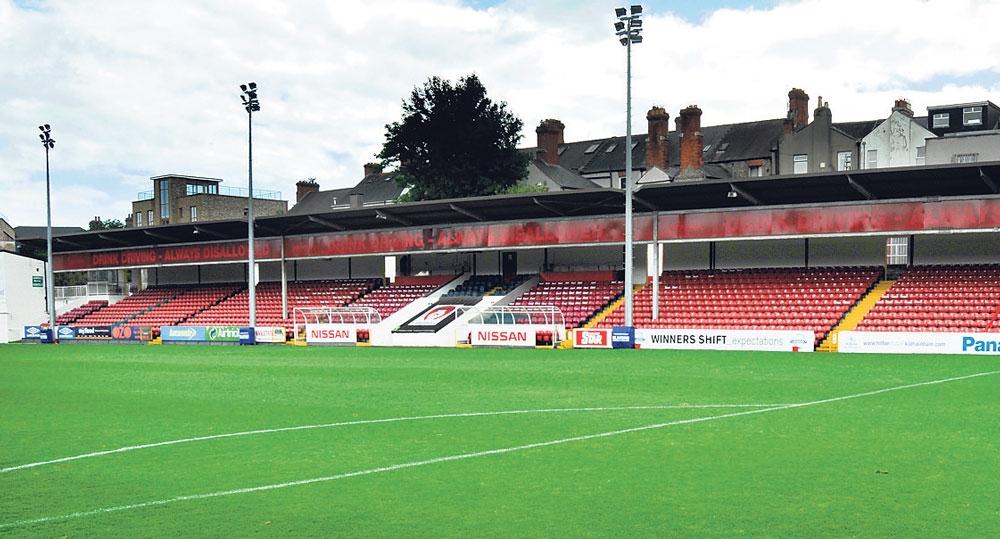 The service was made publicly accessible for supporters this afternoon with a host of St Pat’s content to keep supporters and football fans entertained during the current period.

Subscribers will receive full access to content from the service for €10 a month, which is less than the price of an adult match ticket to see live action in Richmond Park, Inchicore.

In the first edition of the weekly content, the ‘Classic Match Archive’ available is from the Saints’ 2013 league winning season when the club clinched the league title in a 2-0 win over Sligo Rovers at Richmond Park. The footage also manages to capture some iconic celebrations on the matchday in question.

Elsewhere, former Club Captain and current Academy Director Ger O’Brien hosts an edition of ‘Pat’s In The Past’ which is available in both video and audio formats.  O’Brien speaks to club goalkeeper Brendan Clarke about their best memories, the club’s 2013 league win, 2014 cup win and some famous ‘European Nights’ in Inchicore.

In a new development, the club is delighted to make a new weekly podcast available to supporters called ‘Saints Weekly.’  The podcast, presented by multimedia journalist Jamie Moore, features both Head Coach Stephen O’Donnell and defender Lee Desmond as they discuss the challenge of keeping fit during the enforced break, the season so far, hopes of a return and Lee’s time as a Saint.

Next week, the Saints’ Patreon channel looks back on the club’s 2014 FAI Cup success, while Conan Byrne takes part in the ‘Pat’s in the Past’ discussion as well as the Saints’ Weekly Podcast featuring both past and present St Pat’s players.