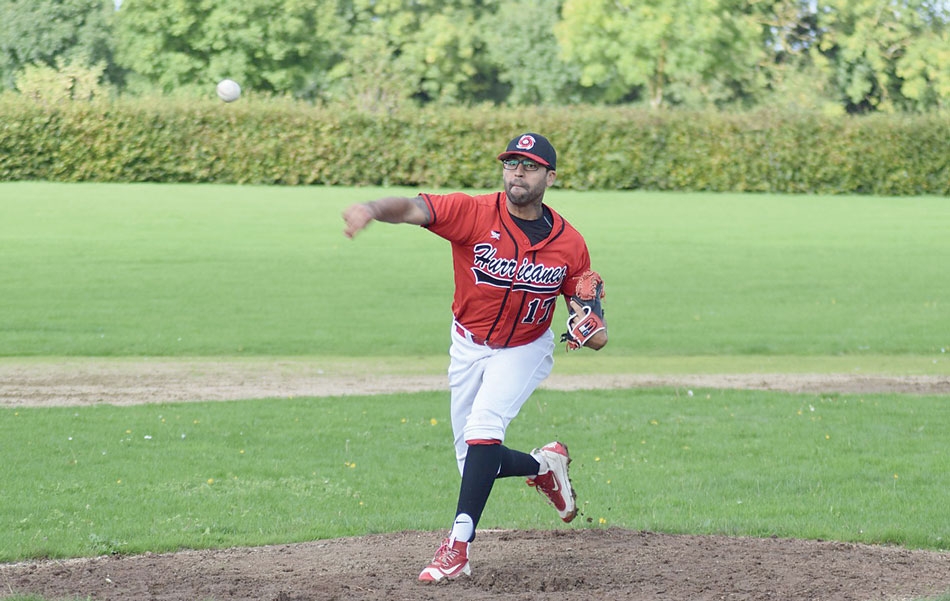 Baseball in Ireland looking to grow despite the setback

DUBLIN City Hurricanes will have to wait a little longer before they can ignite their drive for a sixth Irish National Baseball League title in succession with the opening of their season delayed due to coronavirus.

The Hurricanes, who are based out of the home of Irish Baseball in Corkagh Park, O’Malley Fields, captured the title for a fifth straight season last October after seeing off Mariners 2-1 in a three-match series.

They share the Clondalkin venue with Dublin Spartans, the most successful team in the country.

Speaking to The Echo earlier this week, President of Baseball Ireland Tom Kelley explained how all activity relating to the sport is postponed until, at least, the start of May.

“Our season and all activity is on hold until May 9 at the earliest,” he said.

“Our committee will meet after Easter to reassess the whole thing and we will give more updates after that.

“We are leaving it up to the individual clubs but we would prefer if there was no activity.

“We are looking to the government for guidance and following HSE guidelines on all of that stuff.

“We will be paying attention to what [Taoiseach Leo] Varadkar says this week and then we will look to possibly start after May 9, but it would be difficult to have any activity while social distancing is in place.”

Kelley is a founding member of the Hurricanes and was previously named Irish league MVP and also plied his trade as a coach and player with the Ireland national team.

Although one of the Ireland’s lesser known sports, America’s favourite pastime has five teams competing in the ‘A’ League and nine in the ‘B’ League under the Baseball Ireland umbrella.

“We put a strategic plan in place three-years-ago to increase the number of people involved in Baseball in Ireland, particularly to grow youth participation, from 150 to 1,500 total players by 2029,” continued Kelley.

“We’re a third of the way through that development plan now and it is very accessible, you don’t have to be very good to give it a go.”