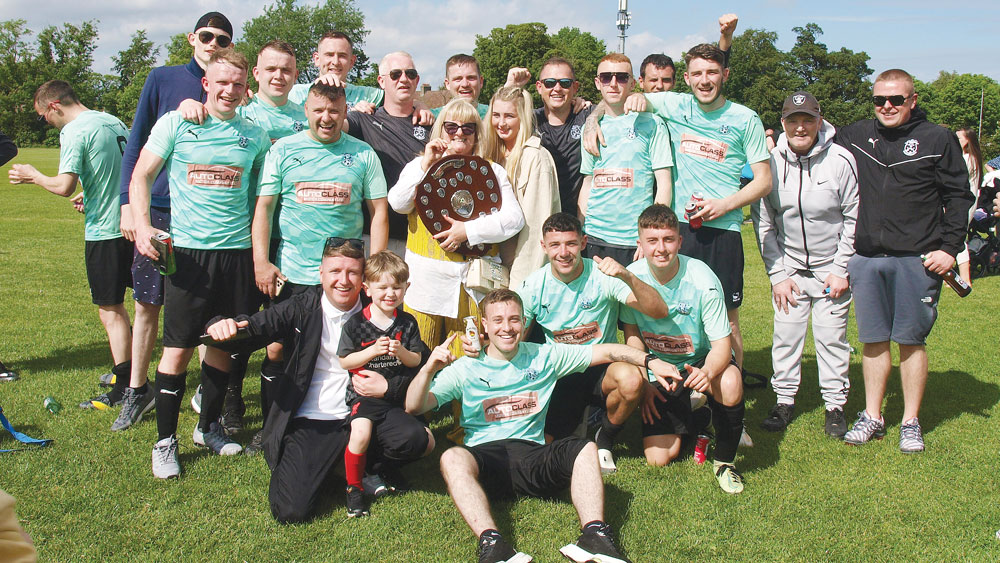 ROC on the double against AGP

ROC Celtic ended the season with aplomb as a 2-0 victory over AGP at the VEC Grounds on Saturday saw them add the Shield to the UCFL Division Two League title they secured earlier in the season.

AGP will, however, look back and wonder what might have been, as they dominated the second half of this game, creating numerous chances, but converting none.

This really was a game of two halves as ROC were lightning fast in the first and AGP controlled the second.

Within minutes of the opening whistle ROC had created two decent chances, the first seeing Graham Dowling hit the side netting and the second arriving when Darren King tried to lob Alan Cassidy, but the AGP netminder saw it coming all the way.

The best chance of the opening half for the Lucan side fell to Isaac Amujo, but Jordan Sheridan smothered his effort from the edge of the area. 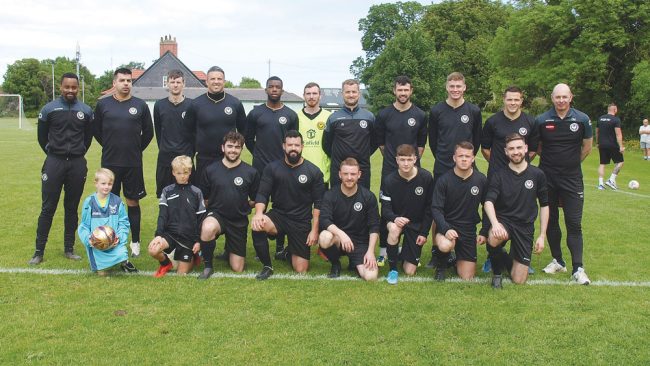 The deadlock was broken on 30 minutes when George Carroll centred from the right, Brad Herbert gathered and as Cassidy advanced he slipped the ball past him and into the net.

AGP looked a completely different outfit in the second half, and within two minutes of the restart Troy O’Donoghue forced a great save from Sheridan.

The ROC goalkeeper produced an even better stop as the half wore on when he denied Matt Tuite whose header appeared destined for the top corner.

Yet they wasted more chances than Sheridan saved and as time drew on they pushed more men forward in an attempt to restore parity.

However, it was ROC who were to bag a second in the dying minutes to finally put this game to bed as King made up for his earlier miss by netting the insurance score.