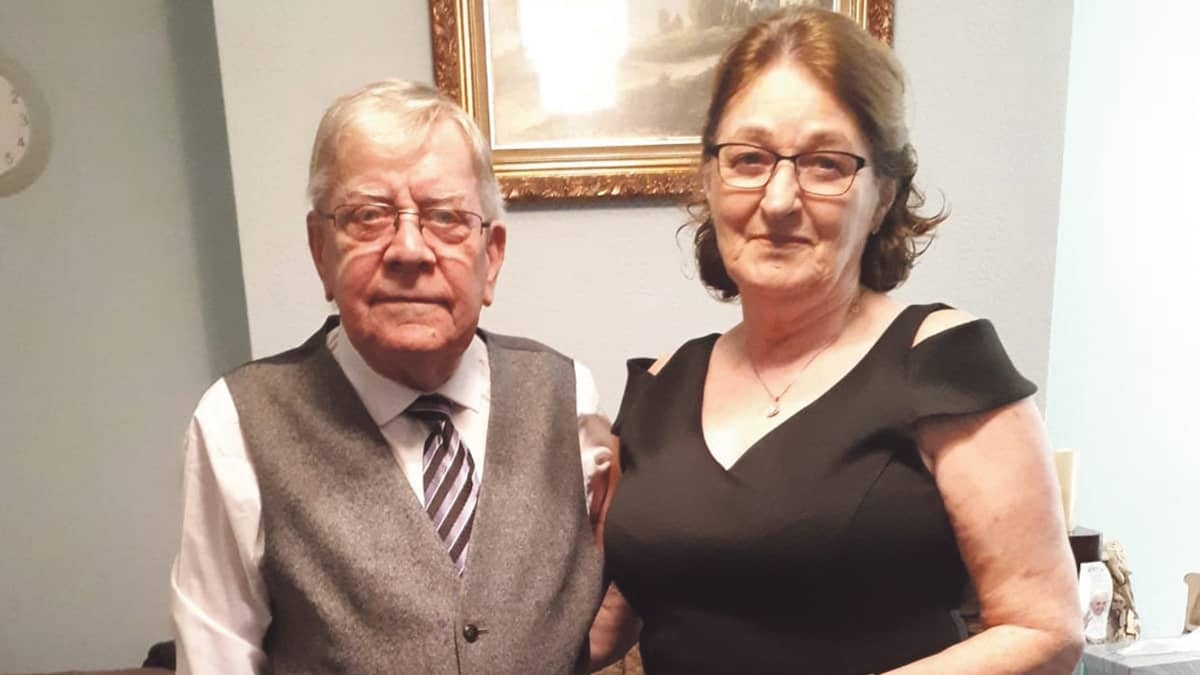 Ronnie always went above and beyond the call of duty

Ronnie Bannon was laid to rest in Bohernabreena Cemetery on Wednesday morning. He had peacefully passed away on Saturday, October 10 at home, while surrounded by his loving family.

Ronnie hailed from Drimnagh and moved to Ballycragh in 1986.

On the day of his funeral the people of Allenton Avenue, his close neighbours and the wider community of Ballycragh paid tribute to him as he left his house with a round of applause and let off hundreds of balloons.

Along Bohernabreena Road, outside St Anne’s GAA Club and the Cemetery itself their was a guard of Honour before his Funeral.

Ronnie has been nicknamed/causally refereed to as the “Lord Mayor of Ballycragh”. He ran and supervised a very successful Community Employment Scheme called the “Environment Awareness project” from 1994-2000.

It employed long term unemployed people from the local area of Ballycragh and Tallaght to engage them in environment projects.

Ronnie always went above and beyond the call of duty as Supervisor and this was recognised by Tallaght Community Council when he won the environment award at Tallaght Person of The Year in 1994, 1995, and 1996.

The work in which the Environment Project engaged in was many, from helping elderly, people with disabilities and those who had mobility issues do their Garden up, to building a beautiful Rockery in Holy Rosary NS in the early 90s and a Japanese garden in Scoil Mochua Clondalkin.

Ronnie also organised a junior litter club and rewarded the children for their work with sweets and treats.

“Ronnie was a man of community, a man of integrity and always got the best of out others” remarked current Tallaght Person Of The Year Lee Moroney who is a Ballycragh resident.

“Ronnie helped my mother get on the CE scheme, and helped build her confidence, which led to a job with DDETB after she finished, he not only helped my mother but every other person that participated in the Environment awareness project, he went beyond the call of duty, and was unselfish with his time” added Moroney