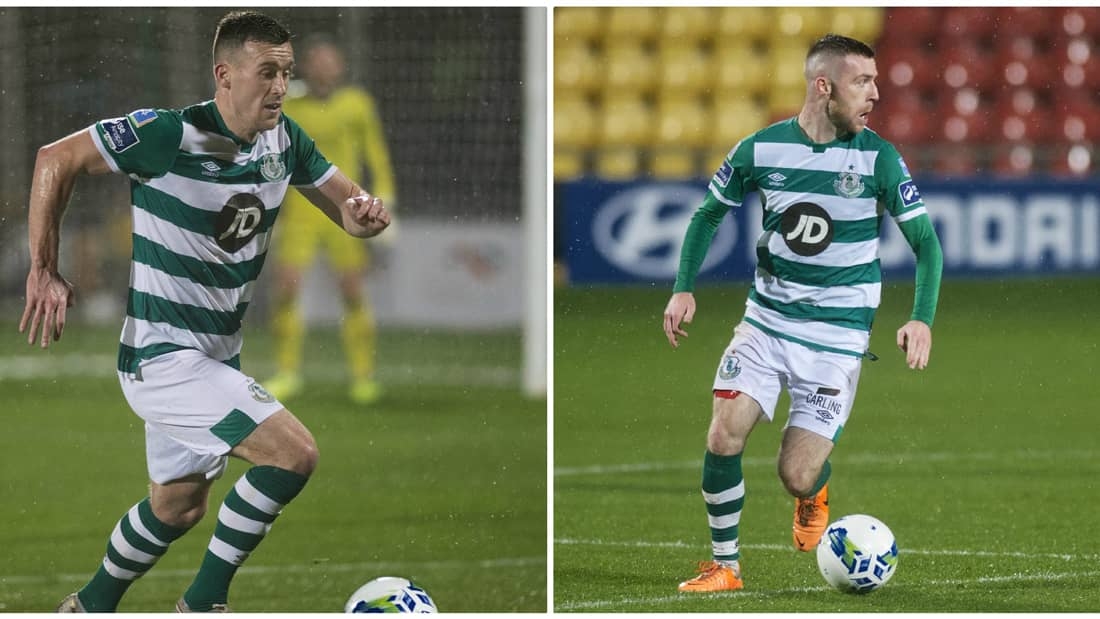 In a statement released today, the Hoops said ‘Several other players within the squad will follow a period of isolation as close contacts.’

‘The matter is now with the competitions department at the FAI to review remaining fixtures.’

It now remains to be seen if Rovers’ potential Airtricity League title clincher against Derry City will go ahead in Tallaght Stadium tomorrow night.

Should closest rivals Bohemians drop points against Dundalk in Oriel Park in an earlier match, the way would be open for the Tallaght side to secure the Premier Division crown with a victory over the Candystripes.