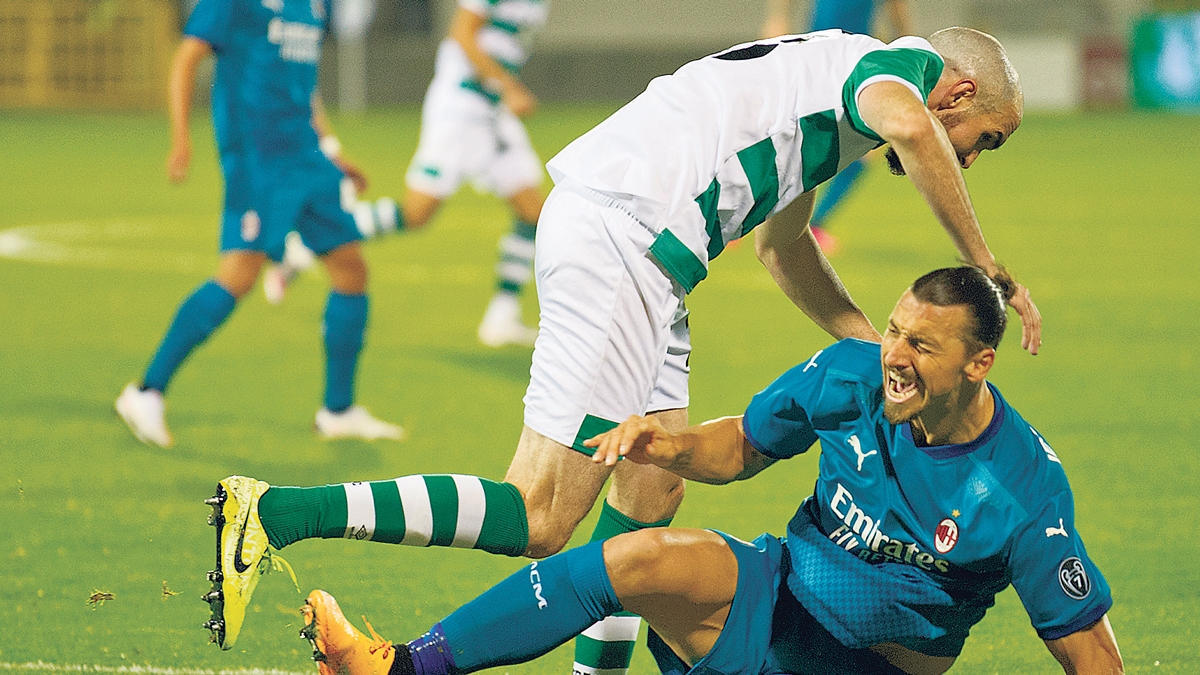 Accounts for the club for the year to the end of last November show that its shareholders’ funds have gone from a near €1.3 million deficit to a €1.34 million surplus, following his decision a year ago to take a 25 per cent stake in the Tallaght-based club.

The accounts show that Rovers had almost €2 million in its bank account at the end of the period, compared to less than €900 a year previously. It also moved into profit in the 12 months immediately before Mr Desmond took his stake, registering a €627,000 annual surplus.

A previous loan of €1 million was “forgiven”, as the club’s total debts fell from more than €1.6 million to about €366,000. A note to the accounts suggests that Bank of Ireland also released the directors of the club in May of this year from a €1 million guarantee they had given the bank.

The club’s accrued losses over time now sit at about €1.1 million.

The club’s auditors slapped a health warning on a debt of about €775,000 due from its youth academy, which didn’t have the means to repay it at the time as its balance sheet was in deficit.

However, the directors said they were satisfied the academy was good for the loan because the young players registered there are valued at more on transfer than the outstanding debt.

Mr Desmond, who is also the largest shareholder in Glasgow Celtic football club, has said he invested in Rovers with an eye on developing its youth academy.

Other investors, including a fans group and businessman Ray Wilson, approved the sale of a 25 per cent stake to him at a meeting last year