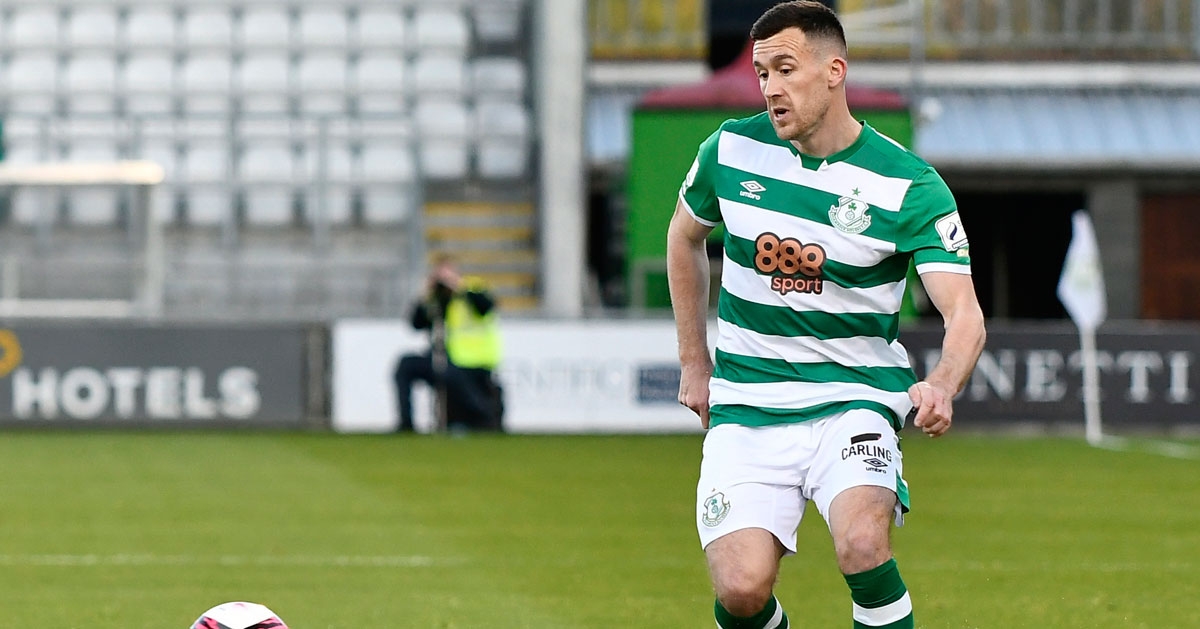 Rovers suffer first league defeat at the hands of Lilywhites

Champions Shamrock Rovers tasted league defeat for the first time in 20 months last night as they fell to a 2-1 reversal at the hands of Dundalk in Oriel Park.

This result means the Hoops’ lead at the summit of the SSE Airtricity League Premier Division table currently stands at just two points.

The Tallaght club’s previous loss in the Premier Division was in the same venue back in September 2019. Following quickfire swapped efforts between Patrick McEleney and Joey O’Brien, Daniel Kelly’s 59th-minute goal ensured maximum points went to the Lilywhites.

Currently under the interim management of Jim Magilton - who had a brief stint as a Rovers assistant during Michael O’Neill’s tenure at the helm - Dundalk were eager to push their off-field issues to one side for the visit of the title holders to Co. Louth.

There was local interest in the Dundalk starting line-up with Chris Shields (Clondalkin), Andy Boyle (Palmerstown) and David McMillan (Templeogue), and they had reason to rejoice on 11 minutes.

After Michael Duffy cleared a Danny Mandroiu corner, they broke at pace out of defence. Kelly picked out the raiding McEleney and he fired clinically beyond the reach of Rovers netminder Alan Mannus.

This was an early set-back for the Hoops, but they restored parity two minutes later. A Mandroiu free-kick from the left-flank wasn’t dealt with by Dundalk goalkeeper Alessio Abibi and former Republic of Ireland international O’Brien was there to scramble the ball home.

A Mannus save from Duffy kept Rovers on level terms at the interval, but Dundalk subsequently regained the lead 14 minutes after the restart. Picked out on an overlap by McEleney, Kelly’s cross-shot flew through the hands of Mannus and into the back of the net.

The Northern Irish custodian made amends six minutes from time with a fine stop from Ole Midtskogen, which consequently kept Rovers in the hunt for a positive result.

There was a final chance for the Hoops in the frantic closing moments, but Aaron Greene headed wide off a free header from a Mandroiu cross.