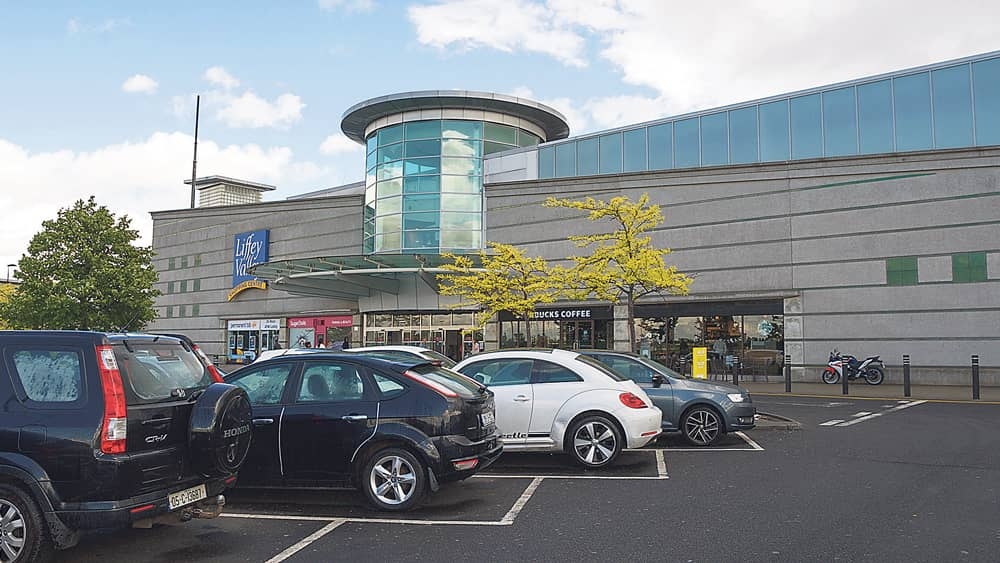 THE Square Shopping Centre has lodged an appeal against South Dublin County Council’s decision to grant permission for an extension to Liffey Valley Shopping Centre, as they fear it could cause “a real risk of economic devastation and urban decay” in Tallaght.

The €135m extension was approved by the council last month, after Hines, the co-owner of Liffey Valley, sought planning permission for a two-storey extension with two large anchor stores, other retail units, cafes and restaurants.

Three third-party submissions were lodged in relation to the plans, including one by The Square Shopping Centre.

The Square’s stated in their submission that the development would be “wholly unsuitable at the proposed location”, as they are concerned it will “entice customers away” from The Square and will have a “cannibalisation effect” on retailers trading in The Square and the “vitality” of the centre.

The local authority granted permission for the extension on April 4, however The Square lodged an appeal with An Bord Pleanála this month against the decision.

In their objection, The Square claimed that the extension would be “wholly unsustainable” and “a continuation of an outdated car-based 1980s-style mall template”.

According to the appellant, if the Liffey Valley extension is built the entire Liffey Valley retail complex, including the retail park, will be approximately 1,600,000 sq.ft.

In their appeal, The Square stated that this increase could cause “a real risk of economic devastation and urban decay” in Tallaght, which they said should be prioritised as it is the county town for South Dublin County.