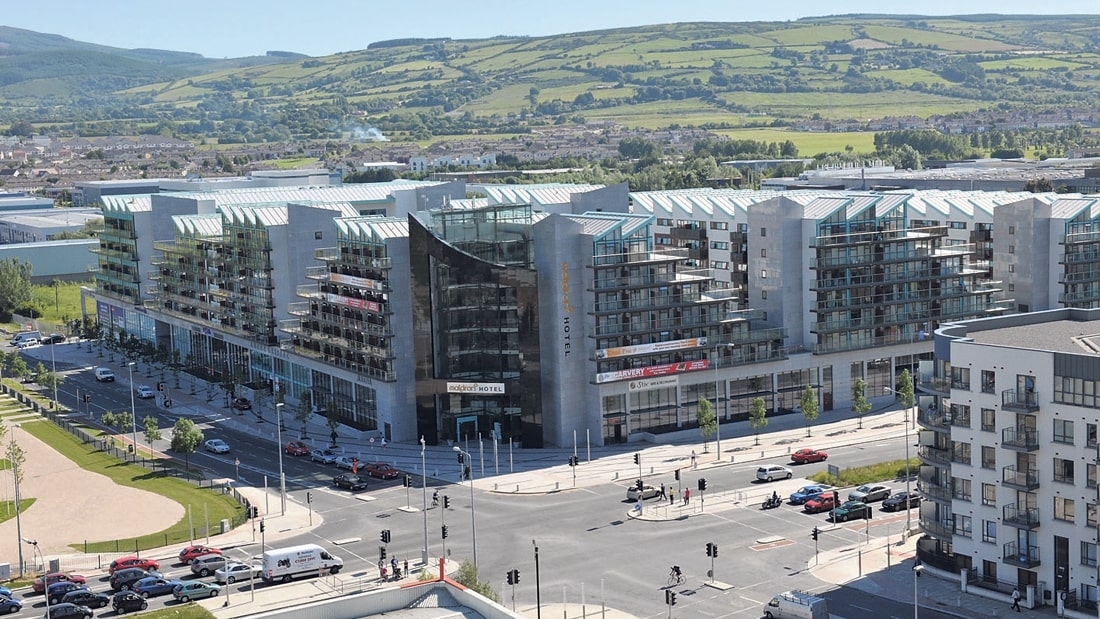 DALATA Hotel Group, which operates all Maldron and Clayton brands in Ireland, has had a four per cent stake of the company snapped up by Zahid Group – one of the largest family-owned conglomerates in Saudi Arabia.

The stake was purchased in recent weeks through Perpetua Holdings, a wholly owned investment subsidiary based in Germany.

Headquartered in Jeddah, the privately held Zahid Group operates a diverse portfolio of companies, operating across 11 sectors, including energy, industrial machinery and travel.

Perpetua has taken sizeable stakes in both private and public companies, and styles itself as a patient value investor.

It is believed to have spent about €16m building the stake in Dalata.

The hotel group’s share price has halved since the start of the year as a result of investors frightened over the effect of the Covid-19 pandemic on the business.

The group is scheduled to release its interim results for the six months to the end of June on September 1.

In July, Dalata secured additional financial strength with an amendment to its existing debt facilities.

The revolving credit facility of Ireland’s largest hotel group has been increased by €39m to €364m until September 2022.