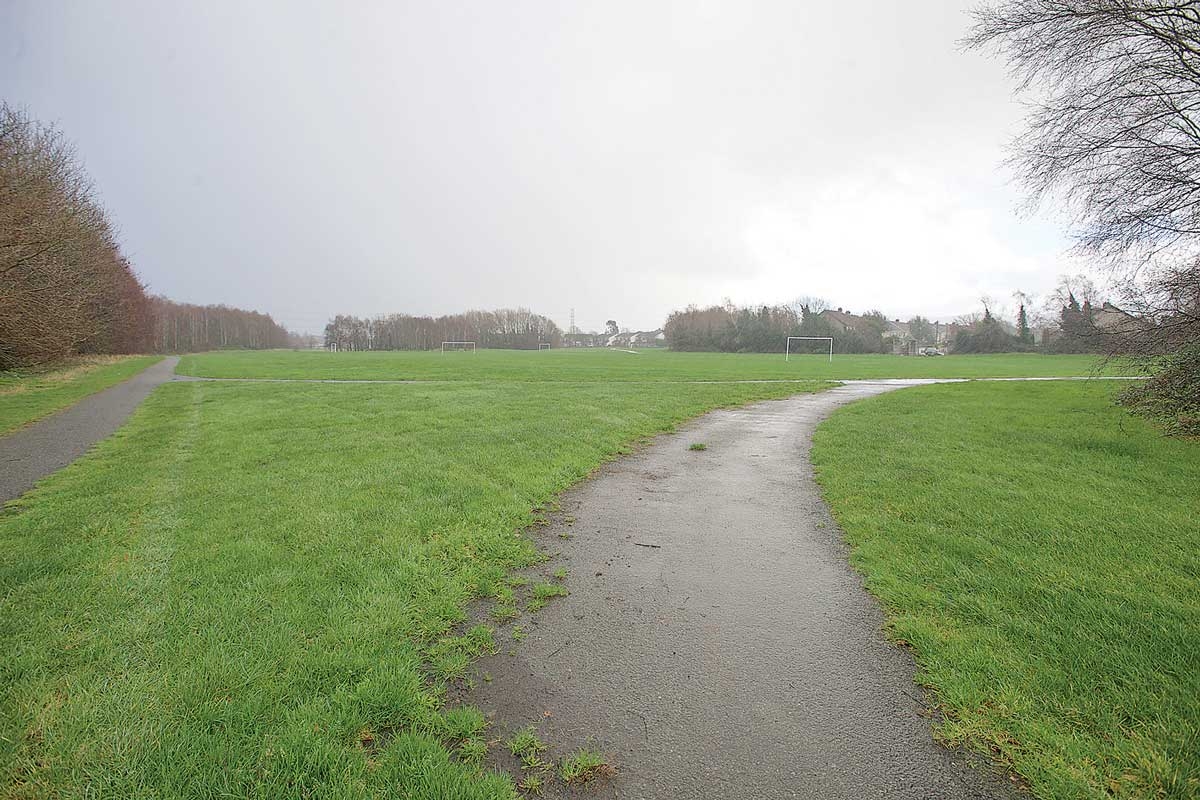 A FRUSTRATED Bancroft resident has said that she fears that “someone will die” as a result of the ongoing menace of people on scrambler bikes going through the area, and is calling on the council to install a kissing gate to deter them.

As reported in The Echo last June, issues with the use of scrambler bikes in the area of Bancroft Park led to the area being described as “plagued by an invasion of scramblers” and also prompted a local resident to send an email to Tallaght Superintendent Ian Lackey calling for action.

The issues with scrambler bikes in the area have continued, and it is believed that people on scrambler bikes are gaining access to Bancroft Estate through a walkway beside a boundary wall between Castle Park and Bancroft Close.

A Bancroft resident, who wanted to remain anonymous, told The Echo: “There’s a gap between Castle Park and Bancroft, that gets them into Bancroft – they’re using it as a rat run.

“If the council could block off that area with a kissing gate, it would prevent them from getting around.”

The resident added: “The guards are very good, they come out when we call them. Even though their presence does detract people from being on scramblers, there’s still very little they can do.”

A taskforce comprised of Dublin’s four local authorities, gardai, including Tallaght Superintendent Ray Blake, the Road Safety Authority and the Department of Justice was set up to tackle the issue, and will have its fourth meeting this month.

Ahead of the Christmas period, South Dublin County Council and Fingal County Council joined forces to urge parents not to purchase the bikes as Christmas gifts and to highlight the importance of using these bikes in the correct environment and the care that should be taken when using a scrambler.

However, the issue with scramblers in the Bancroft area, and the wider Tallaght region, has continued and has left parents fearful of allowing their children to play outside.

“We have kids on the road, and one day somebody’s going to get killed [by a scrambler].

“We couldn’t let our kids play out on the road during summer, they had to play in the back garden.

“The children are terrified of the scramblers, if they hear them, they go running because they know not to be near them.

The Echo contacted SDCC for comment, but they did not respond in time for print.