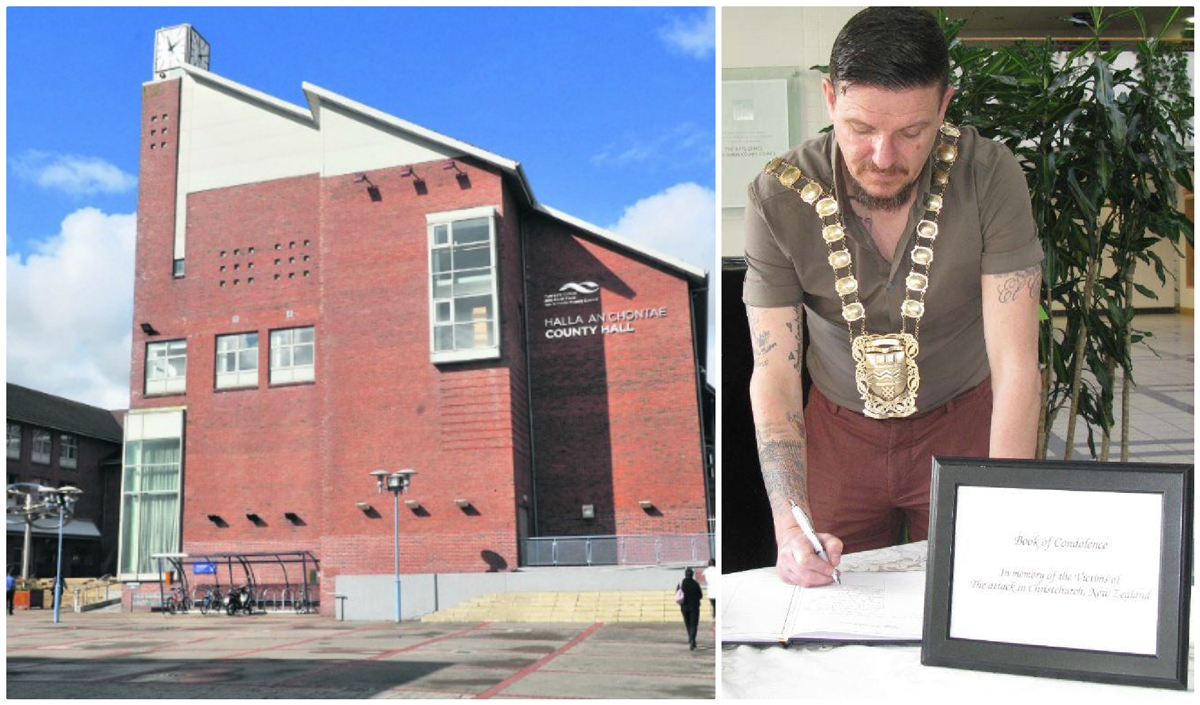 BOOKS of condolence have today opened in South Dublin County Council offices in Tallaght and Clondalkin in memory of the victims of the attack in New Zealand.

At 9am today (Tuesday, March 19) books of condolence were opened in County Hall, Tallaght, and at the Clondalkin Civic Offices in memory of the people who lost their lives in last Friday’s mosque attacks in Christchurch.

“I have met and being invited to events hosted by the Muslim community and have always had a very warm welcome and made feel at home.

“I have also attended other events that our Muslim friends were involved in.

“The Muslim community in Ireland are an integral part of our community and I want to send them my solidarity after the horrific attack on the mosques in New Zealand.”

He added: “I want to extend my deepest sympathies to the people of Christchurch and as a nation we must stand together against bigotry, racism and hatred.”

According to South Dublin County Council, the books of condolence are open to the public until this Friday, March 22, at 4.30pm.