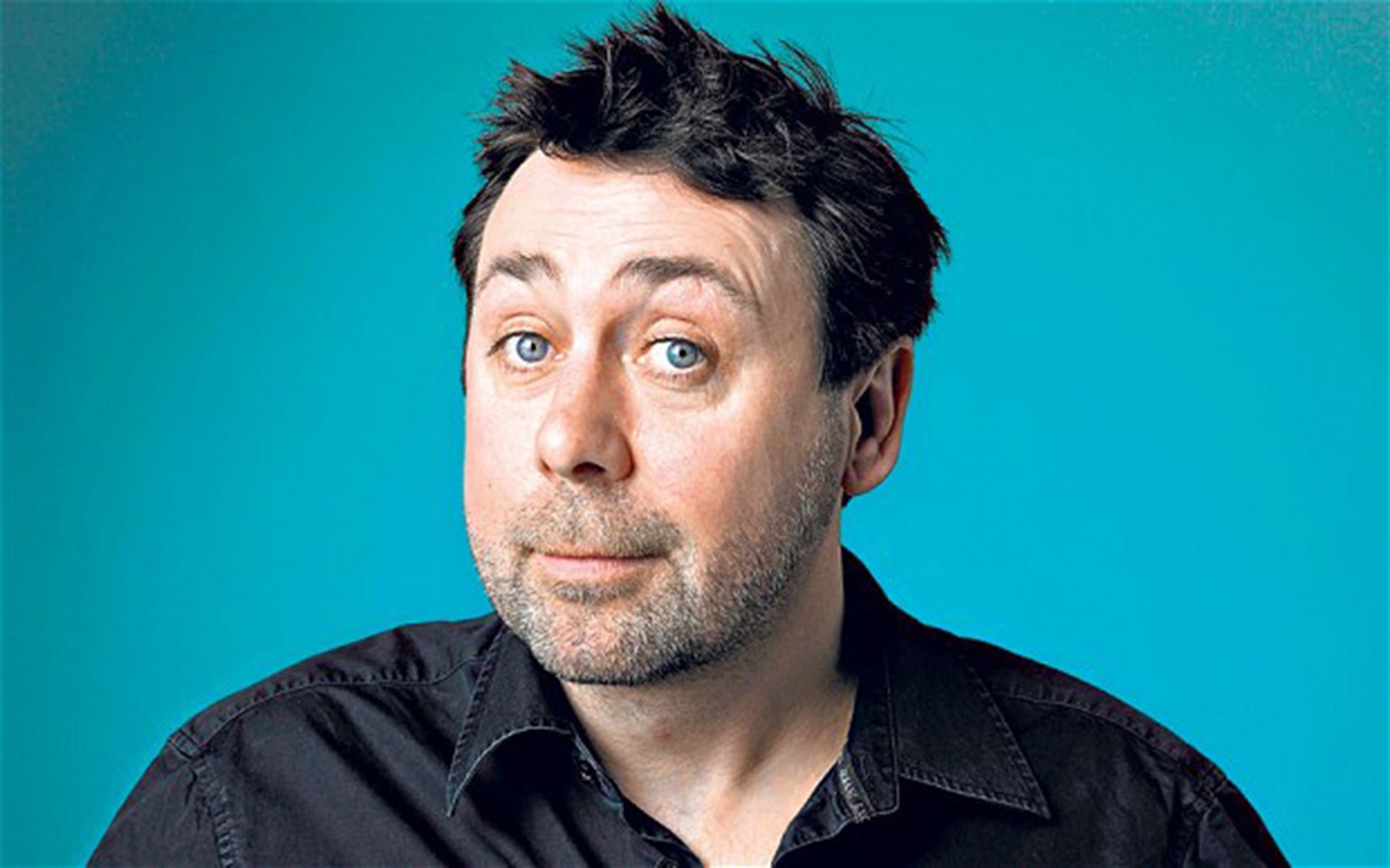 The death of comedian Sean Hughes has been confirmed today.

The 51-year-old, who grew up in Firhouse, was best known for his appearances on Sean’s Show on Channel Four.

He also spent some time on Never Mind the Buzzcocks.

Hughes was born in England, but moved to Firhouse when he five-years-old.

He attended school in Rathmines.

His last tweet, dated October 8 confirmed he was in hospital.