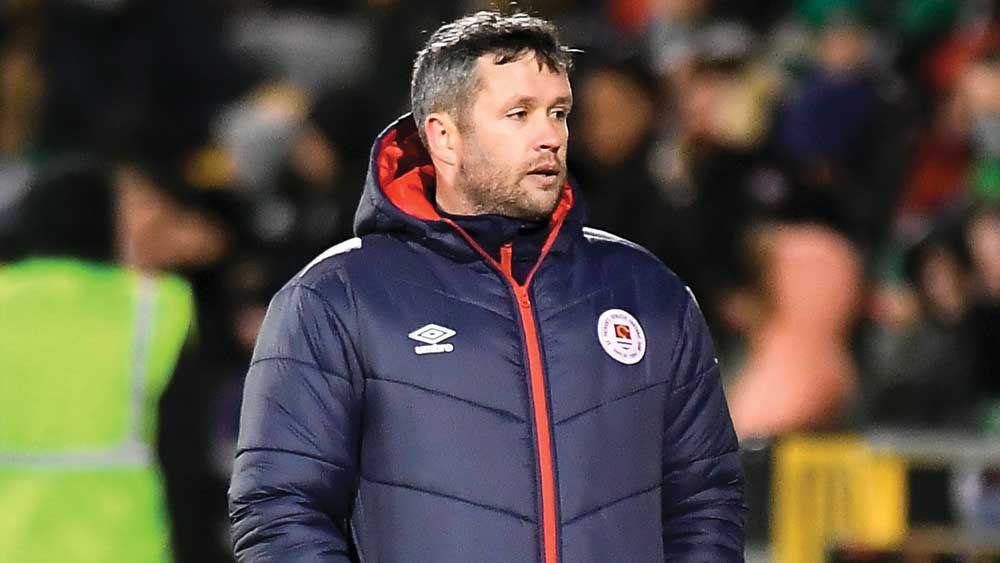 Second loss on the bounce for Saints

FOLLOWING Friday’s 2-1 reversal at home to Sligo Rovers, St Patrick’s Athletic suffered a second successive defeat in the Premier Division last night as they were edged out 1-0 by Bohemians at Dalymount Park, reports Mark Casserly.

It was a goal the hosts fully deserved after a dominant first-half performance and it served to exact some measure of revenge for their loss to the Inchicore side in last season’s FAI Cup decider.

Although St Pat’s did enjoy more of the ball in their efforts to find an equaliser, they will be extremely disappointed to have barely tested Bohs goalkeeper, James Talbot.

Despite the frustrating result, there were first starts for Tom Grivosti and Belgian Tunde Owolabi – players that St Pat’s fans will hope can make telling contributions to the team throughout the season.

The Richmond Park side will also look to get high-profile new signing, Eoin Doyle firing as he awaits his first Premier Division goal.

Tim Clancy’s side will need a much-improved performance this coming Friday when they host current table toppers, Shamrock Rovers in another Dublin derby.