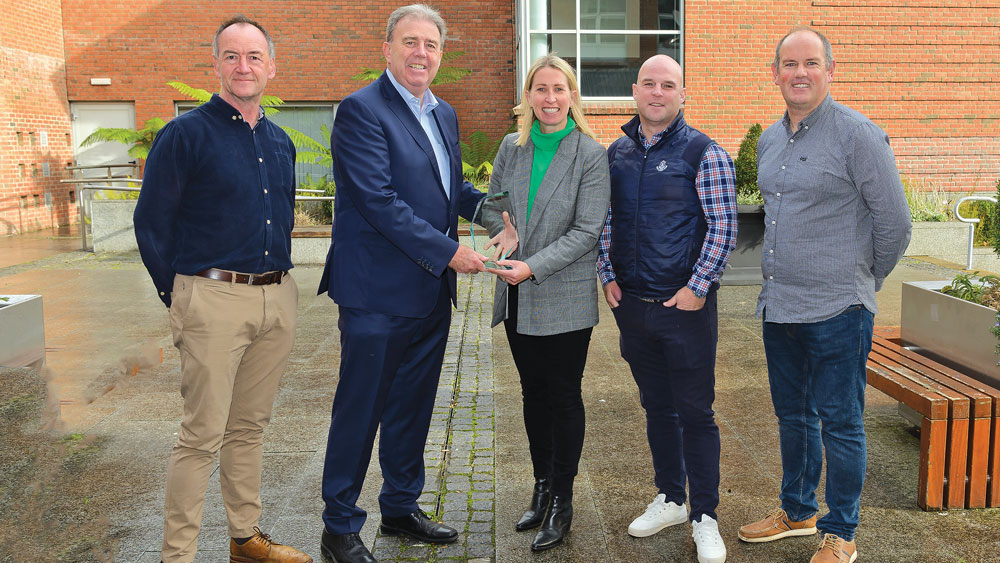 IT WAS a month to remember for Castle Golf Club who completed their march to the AIG Men’s Junior Cup following a 4-1 victory over Cork in the decider at Knightsbrook in County Meath.

Having seen off the challenge of semi-final opponents, Castletroy in equally convincing fashion, Castle kept the same line-up for the title match.

And they made a bright start when Jake Kinsella clinched the opening point for the Rathfarnham club on the 17th in his match against Leon Foley.

While Castle’s Fergal Moran halved with Frankie Walsh, it was a similar outcome for David Hickey of Cork and Rory O’Brien.

Yet Castle’s David Lawley did not leave anything in doubt, and raced into a convincing advantage by the turn before moving six up with as many to play and later securing the win on the 14th.

Mother Nature did have a hand to play in the decisive point in the form of a mischievous fox who pinched Thomas Healy’s ball on the 16th and disappeared into the bushes.

After officials had determined where the Cork man’s ball should be replaced, Healy missed his attempt to putt while Ross Kinsella sank his effort to spark Castle celebrations.