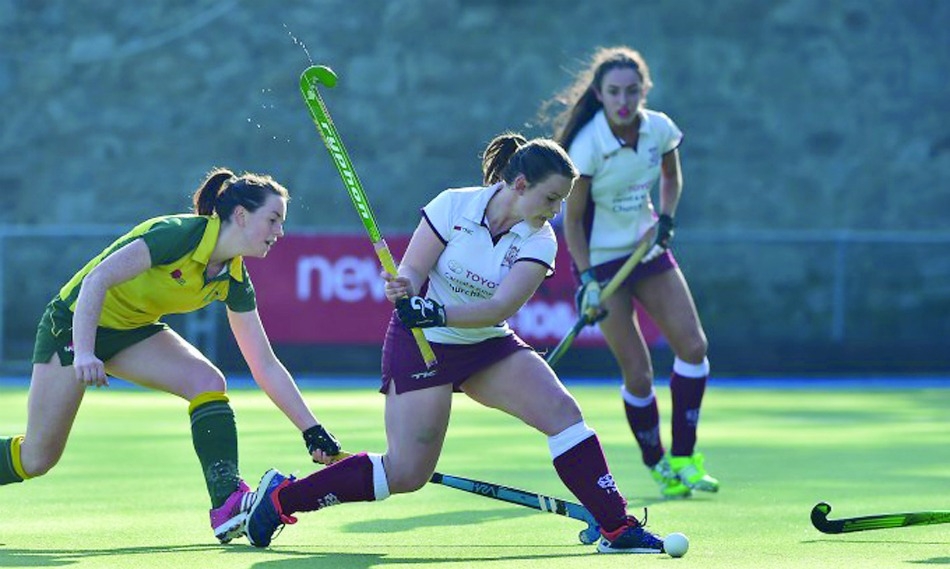 THE Ireland Senior Women’s Hockey squad will kick start their World League semi final campaign with a match against Japan in Johannesburg this Saturday.

This match will be followed up with games against Germany, Poland and England before for the classification games run from July 18-23.

And they will be confident they can secure a berth in the 2018 World Cup for the first time in more than 15 years having already chalked up encouraging wins over top world sides such as Germany and Korea.

The top five sides will make the cut with the next two still in with a shout of joining them depending on the outcome of the continental championships.

It was heartbreak for Ireland in their last World League semi-final when they were pipped for a place in the Olympic Games after an agonising shoot-out defeat at the hands of China.

That experience and the huge improve-ments that have been made under Shaw’s tenure should see them pushing strongly to go one step better this time around.