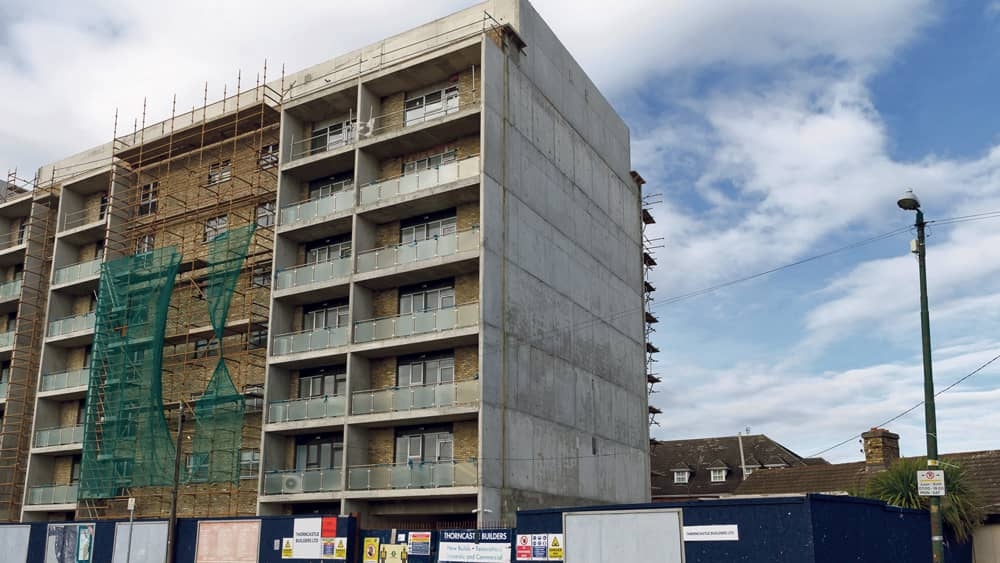 PLANS for an apartment block on the Old Naas Road have been refused permission by city planners, who consider the proposal would be “overbearing” for existing residential properties.

The proposal is located on a site to south east of the Sheldon Park Hotel and adjoins a previously approved development by the Sheldon owners for over 100 apartments.

The 103 apartments are under construction by Arcourt, whose directors are The Sheldon Park Hotel owners Jackie Cosgrave and Vincent Cosgrave.

The city planning authority reported “serious concerns” regarding the “scale and proximity” of the proposed new apartment block in terms of the “overbearing and overshadowing” impact in would have for exisiting properties.

City planners also have concerns the impact the proposed block of 25 apartments would have on the communal open space for future residents of the development that is currently under construction, “as this communal open space would be significantly overshadowed” in terms of daylight and sunlight provision.

Dublin City Council said both of these concerns “would seriously injure residential amenities and would be contrary to the proper planning and sustainable development of the area.”

In the planning report, city planners note the applicant’s assertion that this new block formed part of a “phase” of the previously approved development to be “misleading”.

They said block C was omitted out by way of condition under the parent permission for the site and did not form part of any phase of this development.

“Furthermore, the applicant indicated this area where the proposed block C is proposed as semi-private open space for the apartments and also indicated a playground to the northern part of the site, which the applicant is now intending to build on,” they said.

City planners said the applicants should note that no commencement notices were submitted for the previously approved planning application and that the development is subject to building control issues as a result.