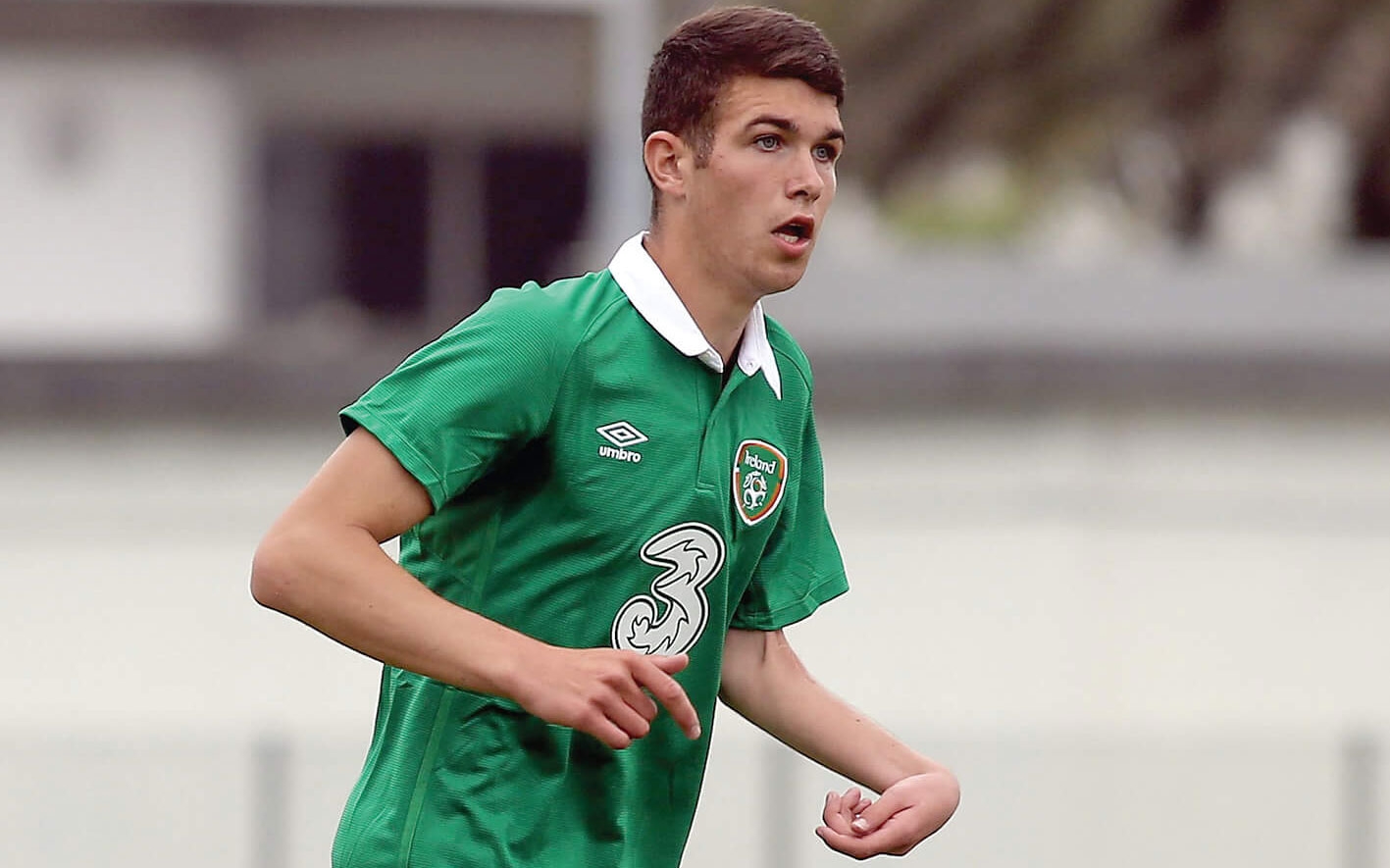 Sheridan pleased with draw for Europeans

REPUBLIC of Ireland Cerebral Palsy team striker, Dillon Sheridan believes Paul Breen’s side have received a favourable draw for the 2018 IFCPF European Championships in the Netherlands this summer.

The Boys-in-Green have been pitched into Group A for the competition along with Northern Ireland, Denmark, Germany and hosts Netherlands, avoid-ing the tournament’s top sides Ukraine and Russia who have been drawn in Pool B along with England, Finland and Spain.

“Look, those two sides will be looking to play each other in the final after they meet in the group.

“They’re head and shoulders above the rest so it’s two tough games that we don’t have to play in the pool stages, and hopefully we’ll be playing one of them in a semi final.

“We’re happy with the draw, but you can’t underestimate any team in this competition.

“We haven’t played Germany in a while and I’d say they’ll be strong while I think Holland will do a lot better than they did in Argentina last year [at the IFCPF CP Football World Championships].

“But I think we’re definitely good enough to finish in the top two and make the semi finals. There is some good young players there along with some experienced players,” he pointed out.

Sheridan himself brings plenty of experience and talent to the table.

Having made the move to Cherry Orchard’s LSL Major Saturday side from Palmerstown FC, he has hit no less than 11 goals in as many games, helping the Ballyfermot side to the Leinster Junior Cup semi finals where they will face Sheriff at home.

Training will intensify for the Ireland team in the six weeks approaching the Europeans with a few international friendlies sure to be organised.