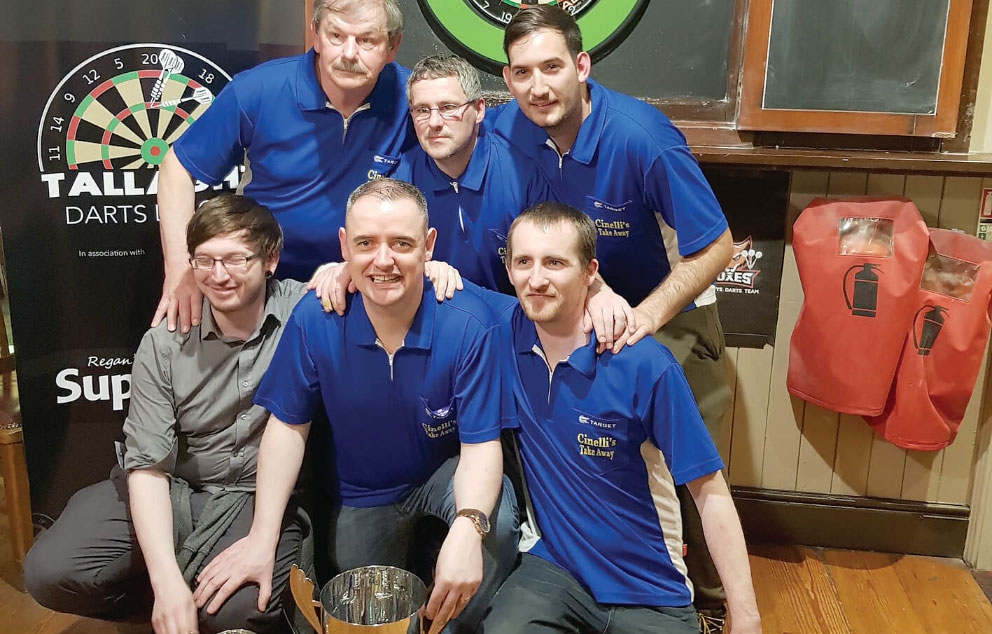 Fending off the challenge of closest rivals Scholars, the Speaker captured this prize for the very first time in what was the fifth year of the League.

While they had to settle for the runners-up spot in the league, Scholars did raise the Cup following their victory over Marks Celtic in the decider.

Sponsored by Regans Supervalu and Tuborg, the league is run on Wednesday nights and new teams are welcome. For more information contact Roy at 087 6137963.

There is an AGM at the start of the season and any new teams can also attend the meeting and find out more about the league.