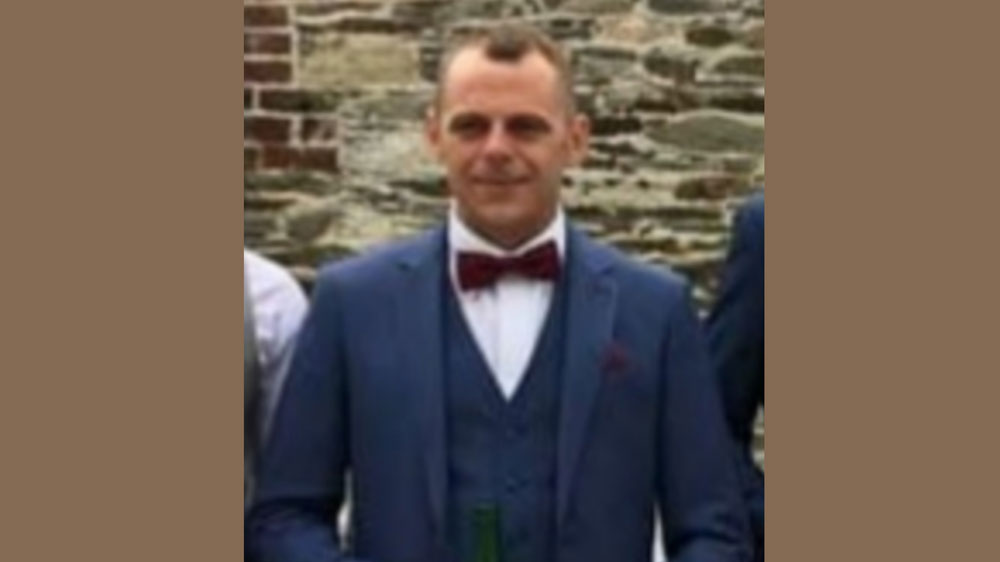 MOURNERS at the funeral of Keith Conlon (Greene), a father-of-four who was fatally shot on farmland in Tallaght last month, heard that he was a ‘family man’ with a love of animals.

Mr Conlon, 36, was shot three times at farmland in Hazel Grove on February 22, before succumbing to his injuries two days later in Tallaght University Hospital after his life support was switched off.

Mr Conlon’s lurcher was also shot dead during the incident. A photo of the dog, surrounded by flowers, was placed at the foot of Mr Conlon’s coffin during the funeral Mass.

Several of the mourners at Mr Conlon’s funeral, in St Thomas’ the Apostle Church in Jobstown on Monday morning, wore t-shirts with his photo on it.

Funeral celebrant Fr Martin Hughes told mourners it was “a really sad and very tragic occurrence that we’re gathered here in the church today” and added that “when death comes in this particular manner, it’s really, really shocking”.

While Fr Hughes said he did not know Mr Conlon, who worked as a dog breeder, he said that he had learned from his family and friends that he was “full of life” and had a “love of animals”.

Speaking at the funeral, Mr Conlon’s friend, Robin, described him as being like a brother to him and referred to him by his nickname, Bono, and said Kiltalown “won’t be the same” without him.

“He was a good friend to me over the years. We had some gas times, all of us together. He is a funny man and half the time he didn’t even mean to be.

“Bono loved his family and was a proper family man and loved his kids and Jeannette. He loved his dogs just as much,” Robin said, which elicited laughter from the congregation.

Mr Conlon is survived by his children Jamie, 19, Chloe, 17, Elaigh, six, and baby Everleigh, who was born in January, and his partner Jeannette.

Speaking on behalf of Jeannette, one of the mourners said Jeannette wanted to thank her family and friends and “everyone around Tallaght” who supported her. She then led chants of “up Bono”.

The Mass ended with a recording of Ellie Goulding’s version of ‘How Long Will I Love You’, before Mr Conlon was laid to rest in Bohernabreena Cemetery.