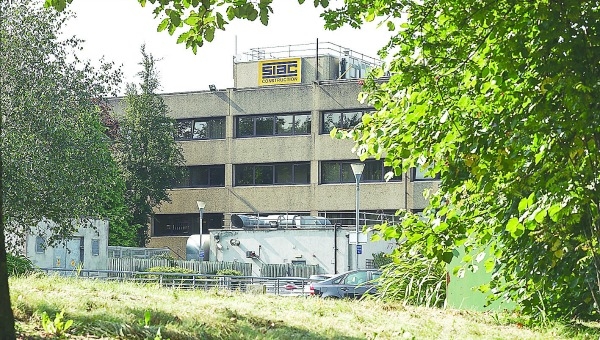 SIAC to move head office out of Clondalkin

SIAC Construction Group, are to sell it’s head office at Monastery Road in Clondalkin, as part of the ongoing restructuring of the firm.

Agents CBRE are seeking in the region of €5 million for Dolcain House, described as a purpose built office property with excellent transport links and specification.

Siac was restructured in 2014 after its owners, the Feighery family, along with a group of other shareholders, invested €10.5 million in the business as part of a rescue plan put together by the High Court appointed examiner, Michael McAteer of Grant Thornton.

Dolcain House has flexible floor plates that can be easily sub-divided to suit various requirements with suites available from 186 sq m (200 sq ft).

The company will vacate the block if the purchaser requires the full volume of space.

CBRE say the two vacant buildings are fitted out to a high specification, including raised access floors, suspended ceilings, passenger lifts and a large staff canteen.

Dolcain House stands on a site of 1.92 acres and can be enlarged following the granting of planning permission in 2014 for an additional 258 sq m (2,777 sq ft) on the fifth floor of Block C.