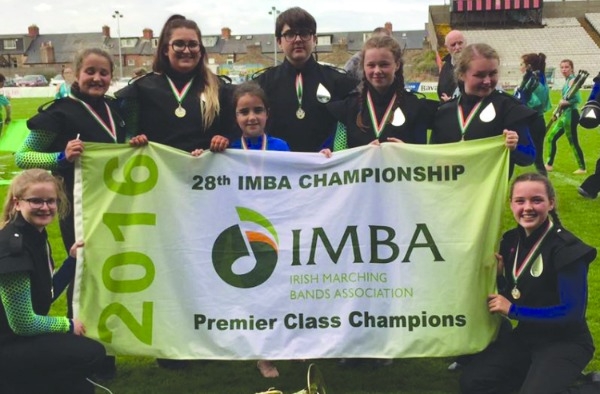 FRESH from their rehearsal performance at the opening of Tallafest 2016, the Vikings Drum Corps went on to claim their fourth All-Ireland title in the last five years in Dalymount Park last weekend.

The group, made up of members from the Tallaght youth band and Tallaght festival band, won the championship at the 28th annual IMBA championships.

With a score of 56.05, they managed to beat out close competition from the Celtic Crusaders Mullingar (55.65), Inbhear Mor Marchers Arklow (55) and the Clondalkin Youth Band (53.70).

Members are aged from nine up to 33-years-old, the Vikings Drum Corps will now prepare itself for a trip to Holland to compete in the European Marching Band Championships, which will take place on September 22.