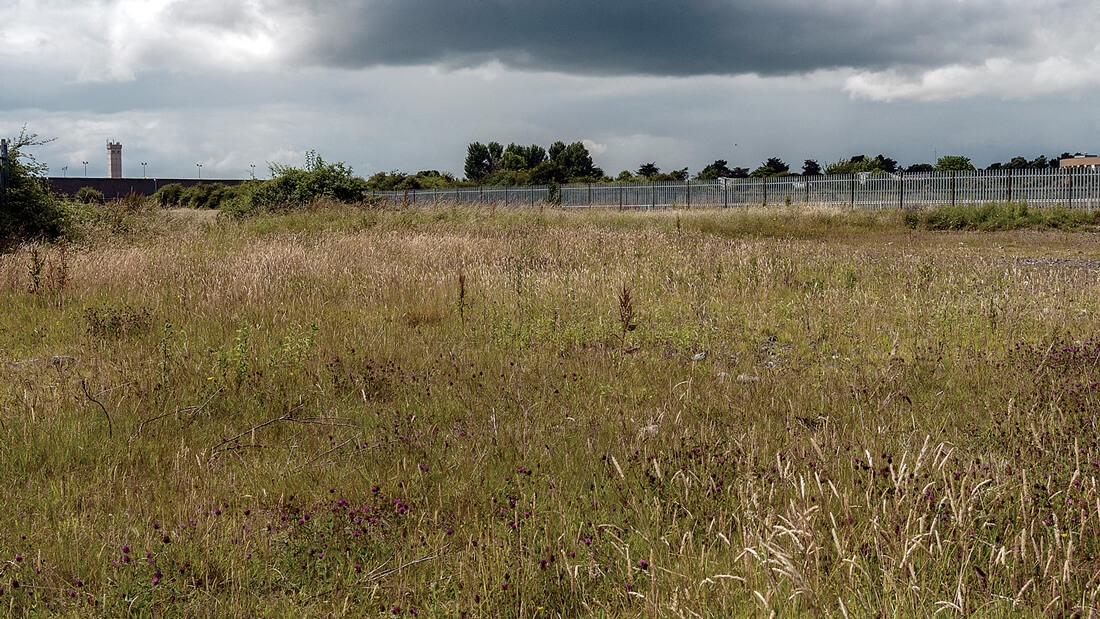 A SITE in Ballyfermot has been included in Dublin City Council’s first affordable housing scheme in more than a decade.

DCC issued details for schemes in Ballyfermot and Ballymun this week for developers.

The site in Cherry Orchard included in the affordable housing scheme

Up to 215 houses and apartments are proposed for the Ballyfermot site, which is located on council owned land to the south of Cherry Orchard Hospital.

A spokesperson for Dublin City Council said that the current prices are based on present market value and may change at the time of completion of the project.

The prices also reflect a discount of 20 per cent which is paid by the council, but remains as an “equity stake” to be “fully repayable” by buyers according to the terms of the scheme.

Altogether, the sites in Ballymun and Ballyfermot, have been designated for more than 370 homes to be offered at significant discounts on market values.

Developers will not have to make a contribution to the cost of the site. No levies will be payable, and the State will fund the infrastructure necessary to service the site, approximately €4 million each for two Ballymun sites and €7.6 million for Cherry Orchard.