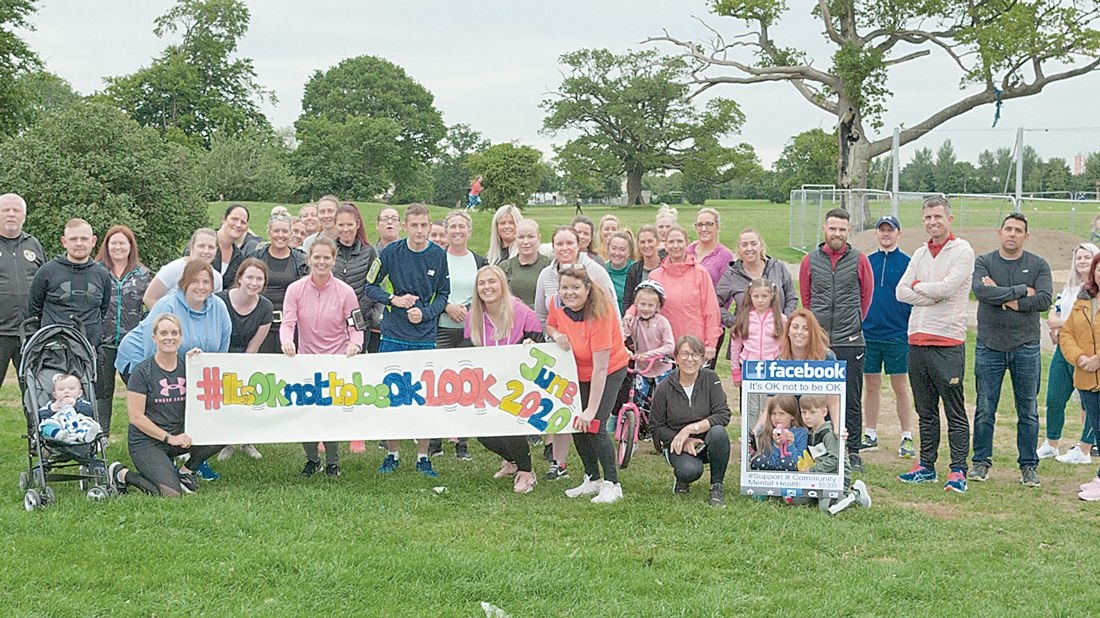 TARGETS have been smashed for a fundraiser set up to support local groups in Clondalkin.

Some of the residents who helped raise the money

Up to 60 people signed up for a 100k in the month of June challenge, which means they can complete 100k over the 30 days any which way they like.

An initial target of €3k for a GoFundMe has received over €4k, and Ms Vickers predicts the total, including sponsorship cards, could be in the region of €7-8k.

“The support we got from our community is unbelievable,” said Lisa.

“I saw a Facebook post of a girl saying it is great that everyone is donating to Pieta House, but wouldn’t it be great if money was raised for smaller groups. I thought she had a point, I responded that I did a Mater run before and I had people messaging me saying they would be interested in doing something local.

“I set up a GoFundMe and Tammy Tallon from Ronanstown Youth Centre made up sponsorship cards. Participant Craig Rahem completed 100k in the first week, and then decided to challenge himself by running 100k on one day, which he achieved on Saturday, June 27.”

Lisa continued: “Craig is originally from Quarryvale. He attended Ronanstown Youth Service in his teenage years and Tammy was his youth leader back then. He gets on great with Tammy and was delighted to take part.”

TD Mark Ward (SF) is another resident who took part in the challenge.

Participants met up on Tuesday in Collinstown Park for a final lap.

“It was the first time some of the people involved met each other, so it was a nice meet and greet,” said Lisa. 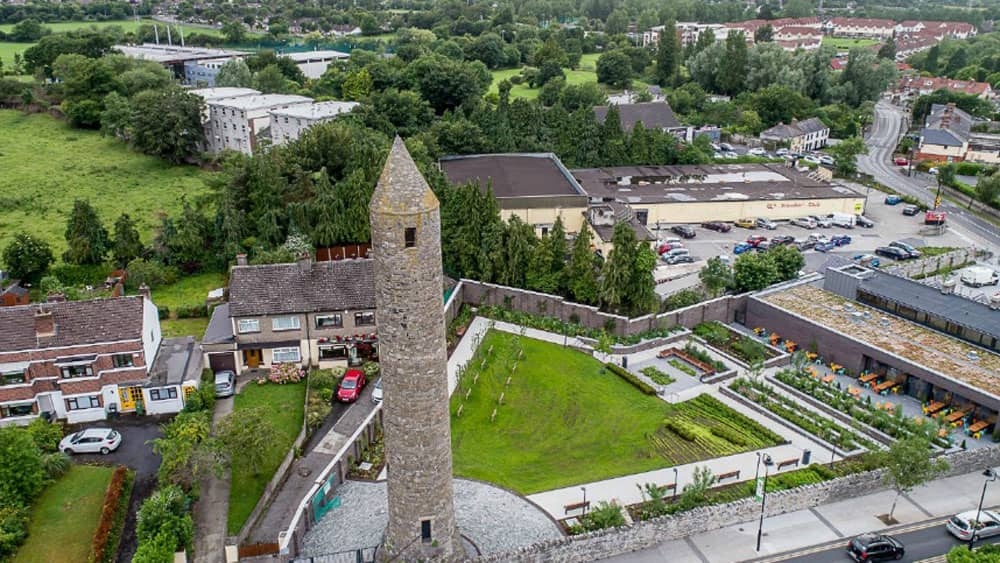