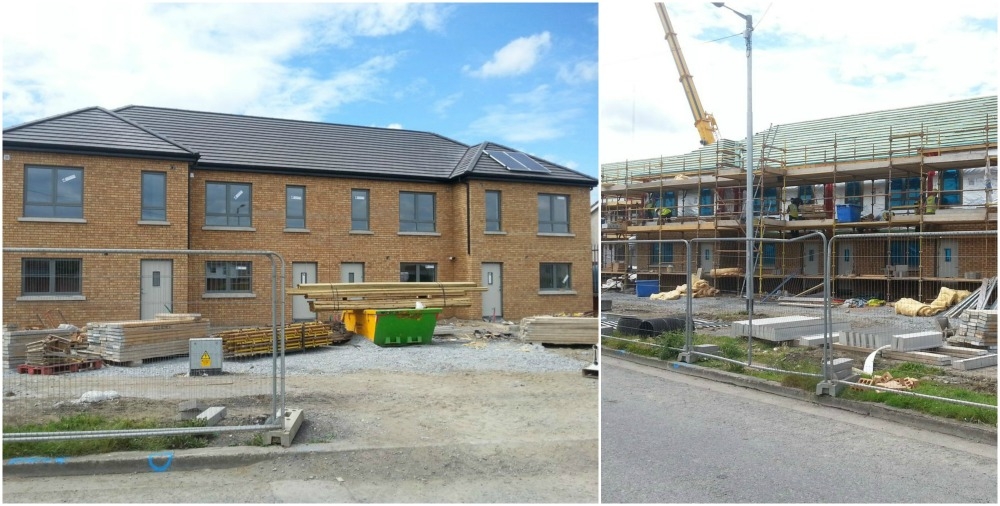 Social housing units in Ballyfermot to be allocated next week

Social housing currently being built in Ballyfermot will be allocated next week, according to a local councillor.

Families who have been living in emergency accommodation for over a year and who are being assessed for the new homes received their letters of offer today, according to Sinn Fein Councillor Daithi Doolan.

According to Doolan, some of the Cherry Orchard Avenue houses will be completed as early as August.

Councillor Doolan said that the 24 units will be allocated to families and people who have been in emergency accommodation the longest. There will be an even number of three bedroom and two-bedroom houses.

People on the housing list who chose Ballyfermot as their preferred area and had deep-rooted links to the community were given preference, according to the Doolan.

He said: “I have a lot of people in my books who have connections to the area. In the case of one family, their child was attending a local school.”