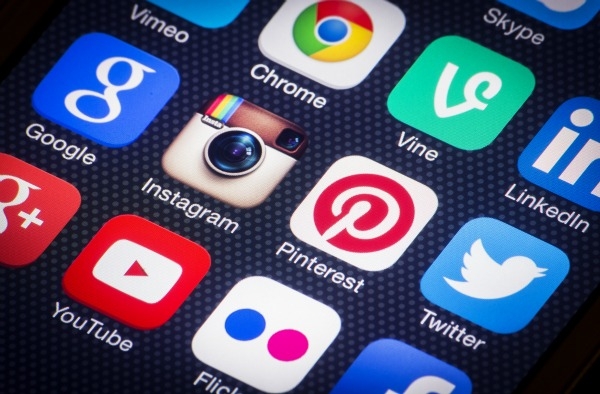 Social media has the ability to cause fear – Gardaí

Superintendent Dermot Mann, from Lucan Garda Station, said some reports of criminal activity on social media had the ability to “cause fear” and “terrorise people.”

The superintendent also praised “good advice” and “good things which work very well” on sites – referring to a recent case where two burglars were identified and brought to court, after a picture was posted of them leaving the scene of the crime with stolen goods.

However, he said there is another side to the platform, which has the potential to be “irresponsible” citing a recent post reporting two alleged attacks on women in Lucan as an example.

“The first attack reported to us was a handbag (robbery),” said Supt Mann.

“She had not wanted to follow up. It was a minor incident. There was no report of a second attack.”
Pictures showing cars and their registration numbers parked in disabled parking spots was also cited as a concern.

“That person may have a reason (for parking there),” said Supt Mann.

Over the last number of years, gardaí have warned about the danger of posting messages relating to alleged criminal activity on sites, which may not accurately reflect the true nature of an incident.

Facebook sites exist for almost every area in South Dublin County, and in some cases, they have been created by residents to focus on specific estates.

They provide communities with an important platform to share information, raise awareness of local issues, and engage in a bit of banter.