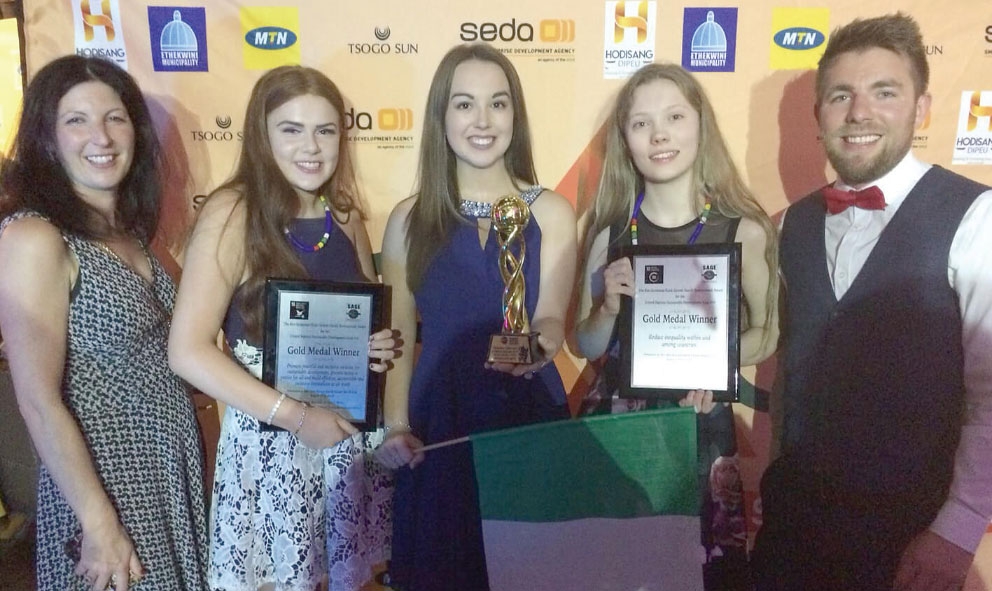 THREE teenagers won the top prize at the prestigious SAGE (Students for the Advancement of Global Entrepreneurship) World Cup in South Africa last weekend, for their collection of children’s books that feature central characters with disabilities.

The No Limits book series was devised by Aoife Dardis, Katie Grogan and Caoimhe Currie, who are preparing to head into their Leaving Certificate year in St Joseph’s College in Lucan, when they were in Transition Year.

The schoolgirls have released three books in the No Limits series, including ‘Wonder Wheels’, which is about a boy in a wheelchair who is also a superhero, ‘Anna’s Amazing Aura’, which is about a mermaid who has epilepsy, while ‘A Royal Rescue’ is about royal twins with Down Syndrome.

A percentage of the income generated from the sales of the books is donated to the particular charity that represents those with the highlighted disability, which the students had liaised with during the development of the books.

The enterprising young women, who developed their enterprise through Young Social Innovators (YSI), were selected by YSI to represent Ireland at this year’s competition.

On Sunday the three teens won the Gold Award and were crowned the global champions of the Socially Responsible Business category.

Aoife Dardis said: “We are so proud to represent Ireland at the SAGE World Cup and are delighted to be bringing home the Gold Award.

“We believe we are making a real difference and are looking forward to developing our project throughout Ireland and beyond.

“We’d like to thank everyone in YSI for their continued support and our fantastic teachers and YSI Guides Wendy Bould and Keith Walsh, who have helped us every step of the way.” 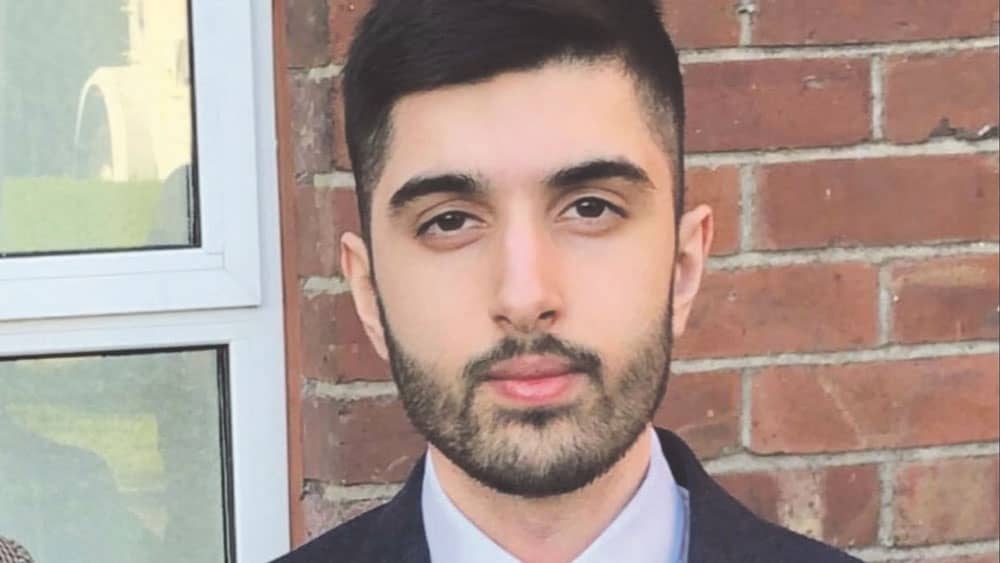 Diana award for Danyal for his incredible humanitarian work

Speaking to The Echo about the inspiration behind his work, Danyal said: “One common concern from refugees I heard was that they... 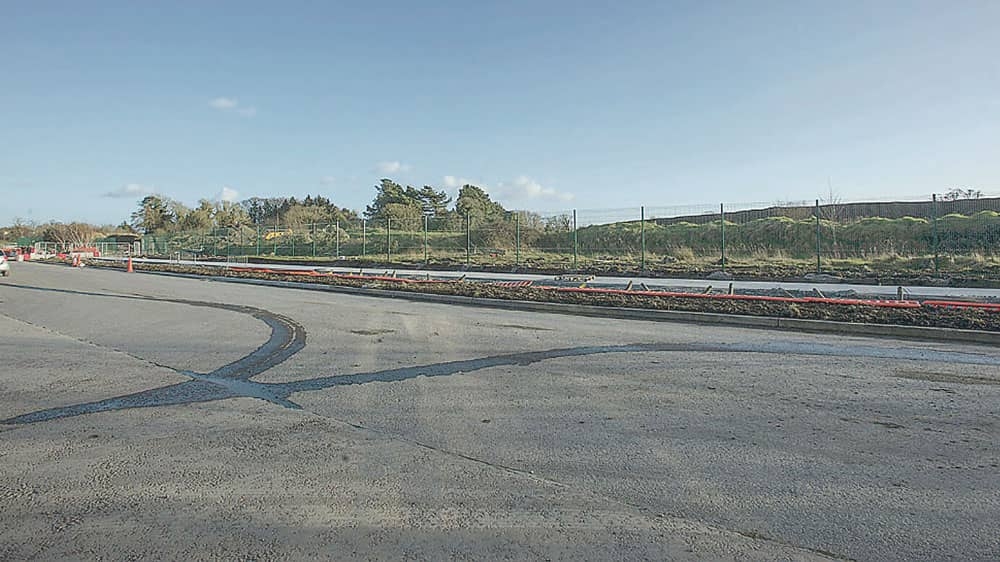 “It is considered that the relatively slow establishment period has been as a result of below average ground temperatures during spring of...