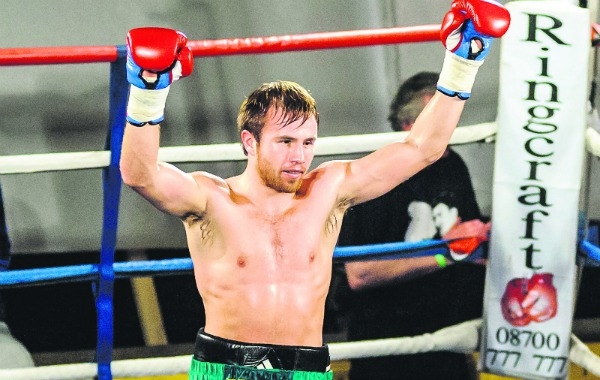 Sutcliffe to face a big challenge in Boxnation show

PHILIP Sutcliffe Jnr is set to face off against the highly-rated Chris Jenkins over ten rounds on the Belfast Boxnation show at the Titanic Exhibition Centre on Saturday, November 5.

The Crumlin light welterweight will be looking for his 12th professional win and the third since his only pro defeat which came at the hands of Anthony Yigit in Germany back in May.

Having previously won Prizefighter back in 2013, Jenkins is sure to prove a real challenge for the Sutcliffe.

Indeed this will be the Welshman’s first contest since his narrow loss to Tyrone Nurse for the British Super Lightweight title almost a year ago.

Sutcliffe, who recently moved under the MGM banner, now has the opportunity to take a major step to-wards a big title fight.

Also in amongst those competing on next month’s card will be Drimnagh’s Sean Turner and another local man Sean Creagh who goes up against Tyrone McKenna.