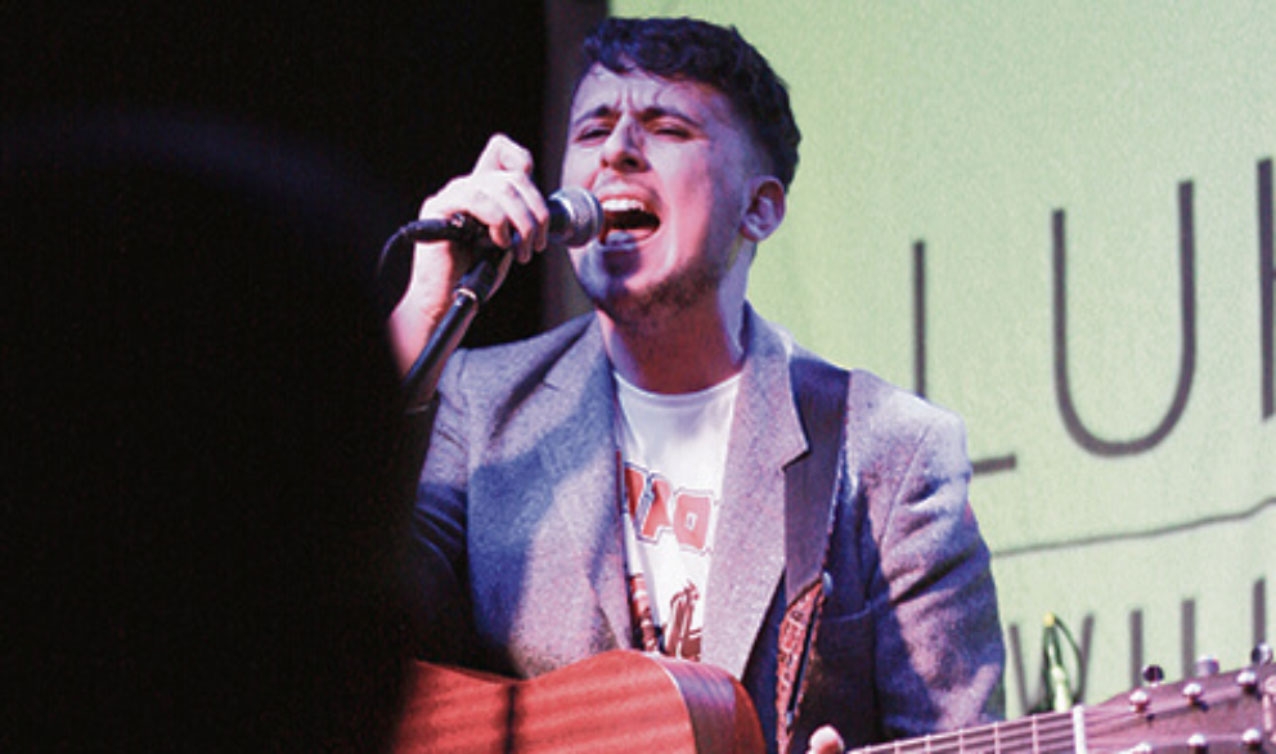 During a time where there are over 10,000 people effected by homelessness this Christmas, singer songwriter Luke Clerkin has written a song called ‘Take Back the City’ to help raise awareness.

Luke teamed up with his friend and fellow Springfield native Gavin Doyle to help create the song for Inner City Helping Homeless after Luke wrote the catchy lyrics down in an hour.

“I’m a quick writer, or so I’m told. After that I recorded it in my friends’ room in Templeogue, he has a studio there,” said Luke.

“It was mad because we’re there recording this song about homelessness in his room, and they don’t have any room at all.”

The rather upbeat tune makes heavy lyrics such as “a hotel is not a home” stick in a listener’s mind, and Luke is hoping that it will inspire people to donate to the cause over the festive season.

“This time of year, people are more likely to donate and help raise money. Somebody said to me that these are the best lyrics I have ever written and that it could make the charts – but I’m not bothered about the charts,” Luke pressed.

“I just want to raise awareness and money for these people who do so much and I was thinking at the Fill A Luas event that they shouldn’t have to be filling a Luas with shoe boxes or doing anything, it’s the government’s responsibility, they should be the ones who do something.”

‘Take Back the City’ was debuted at the National Housing Protest on December 1 and Luke recalled an encounter he had with a family at the fourth annual Fill A Luas event on December 6.

“I was performing at the Fill A Luas and there was this woman who was there with her daughter and I was telling her that it was about them and she was saying to me that the lyrics are exactly what’s going on.

“I just don’t know what to say with things like that, its just so emotional and there’s lyrics in the song that are like ‘just cause you have money doesn’t mean your immune to this’, and that’s exactly it – everybody is affected by it.”

The single was released on Friday, December 14 and all money raised through its sale on iTunes and Google Play will go straight to Inner City Helping Homeless, and Luke has urged listeners to donate through a link on his social media channels @LukeClerkin