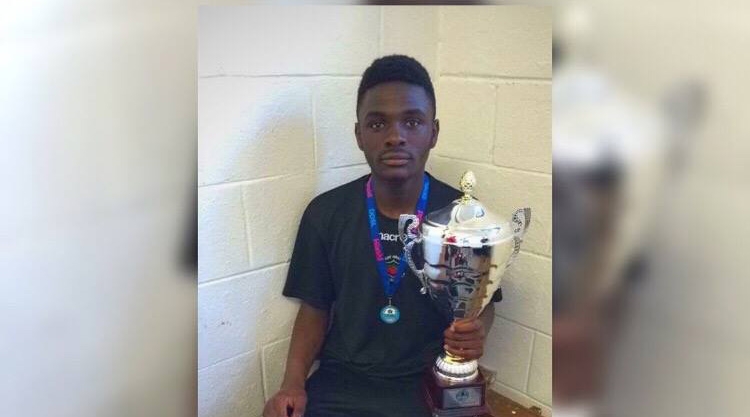 A TALENTED young soccer player from Tallaght, Izzy Dezu (16) died during a match on Tuesday night. Izzy was a member of Shelbourne FC’s academy and was playing for Shels in a match against St Kevin Boy’s in a Dublin and District Schoolboys Under-16 league at the AUL grounds in Clonshaugh.

The game was in the second half when the young player collapsed on the pitch.

The game was abandoned as emergency services were alerted. Paramedics from Dublin Fire Brigade (DFB) worked on the youth for some time before he was brought by ambulance to Beaumont Hospital.

He was later pronounced dead.

A Shelbourne FC spokesman said on Wednesday mornig: “We are heartbroken to have to confirm the news that our Academy U16 player, Izzy Dezu, collapsed and died during a match at the AUL Complex last night. The thoughts of everyone at Shelbourne FC are with his family, friends, teammates and coaches who have been devastated by this tragic loss.  May he rest in peace.”