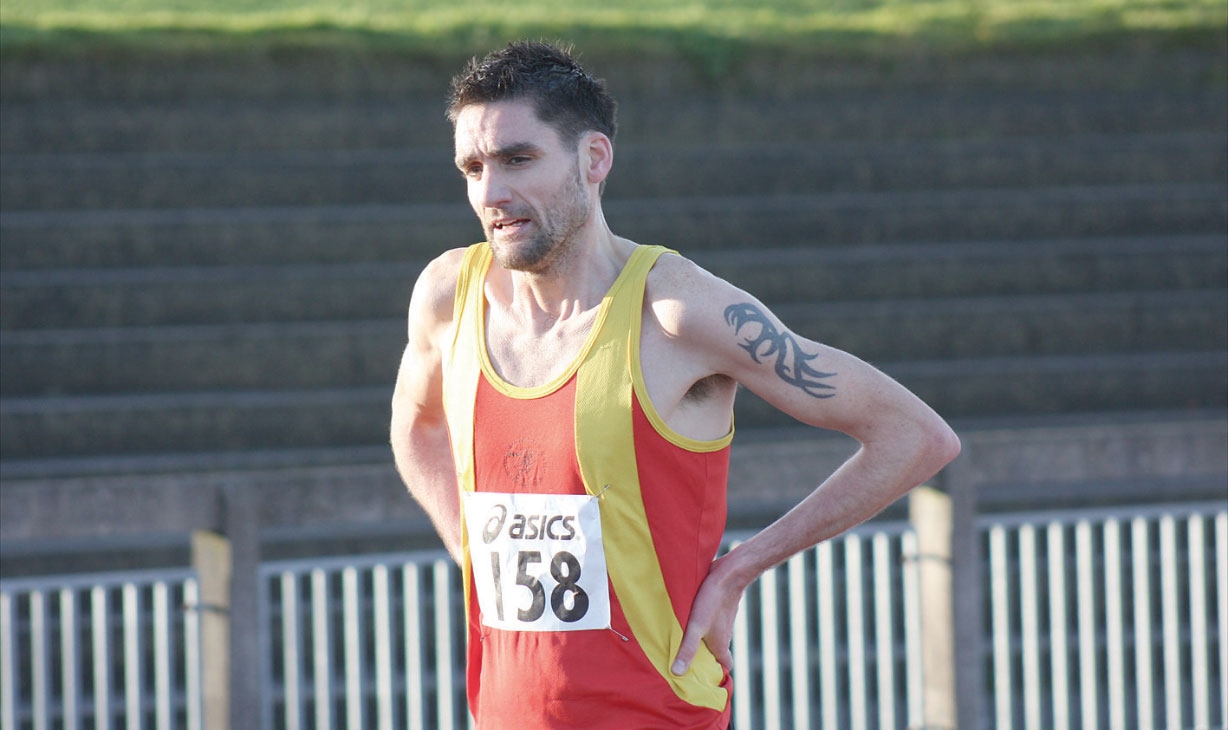 Tallaght athletes make the podium at county and regional contests

TALLAGHT athletes have recently carded Dublin and Leinster medals in cross country and road race championships with a number securing their place in various National Championships.

At Sunday’s Dublin Uneven Age Cross Country Championships in Santry Demesne, Gareth Hayes the Dublin Under 10 CC champion, finished fourth in the Under 11 1500m, subsequently securing his place on the Dublin team for the Nationals which will be held in Waterford on December 17.

Lee Brennan will join him after he finished in sixth place as will Khalad Kourrini who came home in 11th.

The trio combined with Thomas Keating, who finished 21st, to win the team silver medals and National Championship qualification.

After missing her Under 16 Championships in Abbotstown a fortnight ago, Jennifer McAdams stepped up in age to contest the Under 17 4000m and finished fifth after a month out through injury.

Prior to this outing, a host of Tallaght athletes con-tested the Dublin and Leinster Marathon Championships with a number emerging as medal winners.

Tomas Fitzpatrick led the Tallaght charge on the day when finishing 24th overall in a time of 2.31.38, subsequently scooping Dublin and Leinster bronze medals in the Over 35 category.

In the Over 60 division, Jack Tyrell produced another impressive run to secure the county silver when crossing the line in 3.26.

Gary Clarke won both Dublin and Leinster titles in the Over 65 category after he finished in 3.53.33 and Eddie Coyle equalled that feat with his double gold in the Over 70 class with a time of 4.31.56.