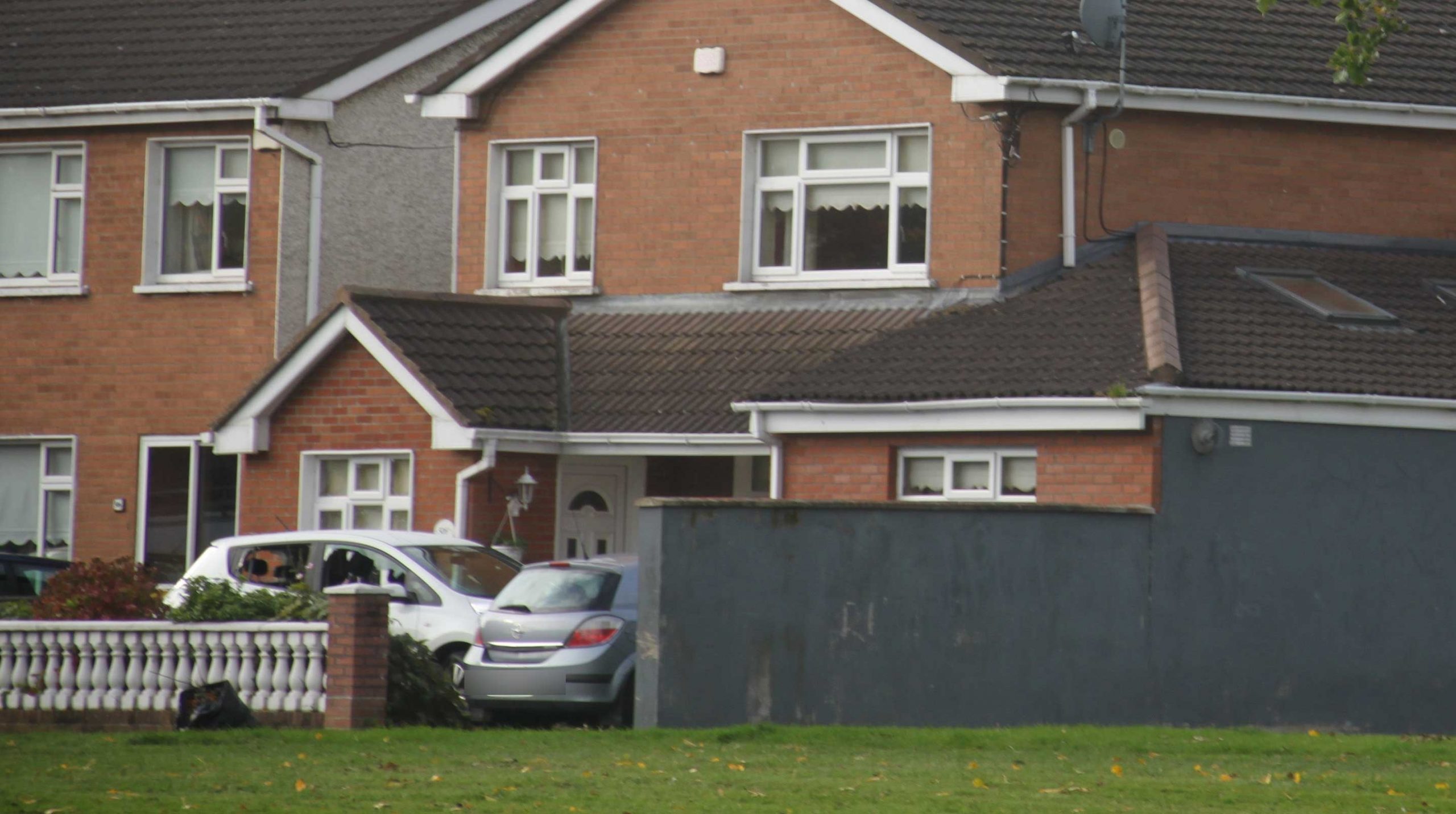 A Garda investigation is underway after vehicles outside a home in Tallaght were targeted by thugs last night.

Two cars at a home in Springfield were badly damaged in the attack, which has left the local community in shock.

Armed Gardai were quickly on the scene of the incident in Virginia Heights as the search for the culprits began.

Speaking about the act of vandalism, Fianna Fail Councillor, Charlie O’Connor said: “It was an appalling attack on local residents, and one which has left the community very shaken.

“I’m hopeful that local Gardai will make swift progress in their investigation, and I would urge anyone with information to come forward immediately.”

In a statement to Echo.ie today, a Garda spokesperson said: “Gardai are investigating criminal damage to two cars parked at Virginia Heights at about 12.05am on 12th October.

“A numbers of windows on the cars were smashed.”