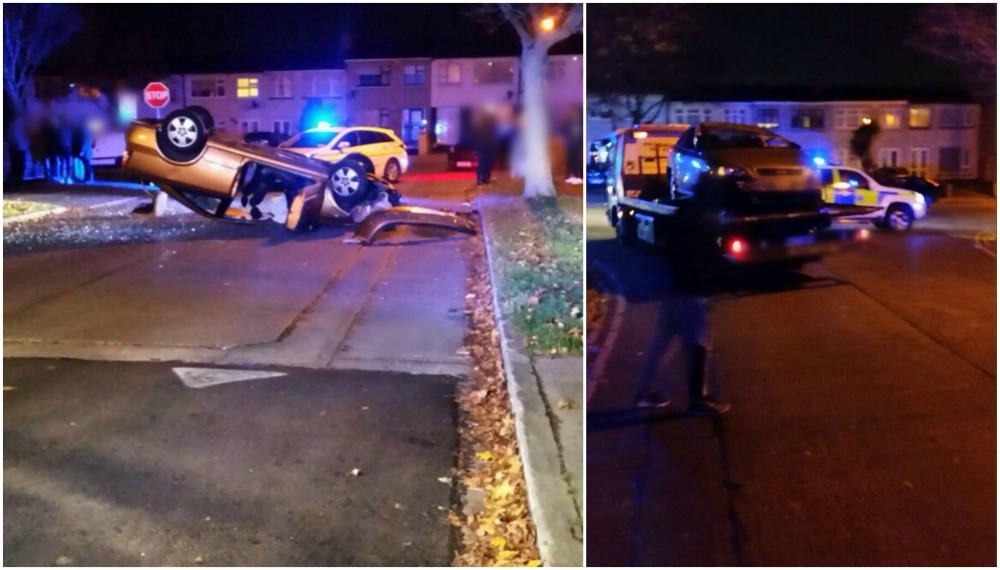 A driver was taken to hospital on Thursday night after the car they were travelling in was involved in a serious road traffic accident in Tallaght.

The incident happened in the Alderwood area of Springfield.

According to DFB, units from Dublin 24 and Dublin 22 attended the scene and one person was taken to hospital.