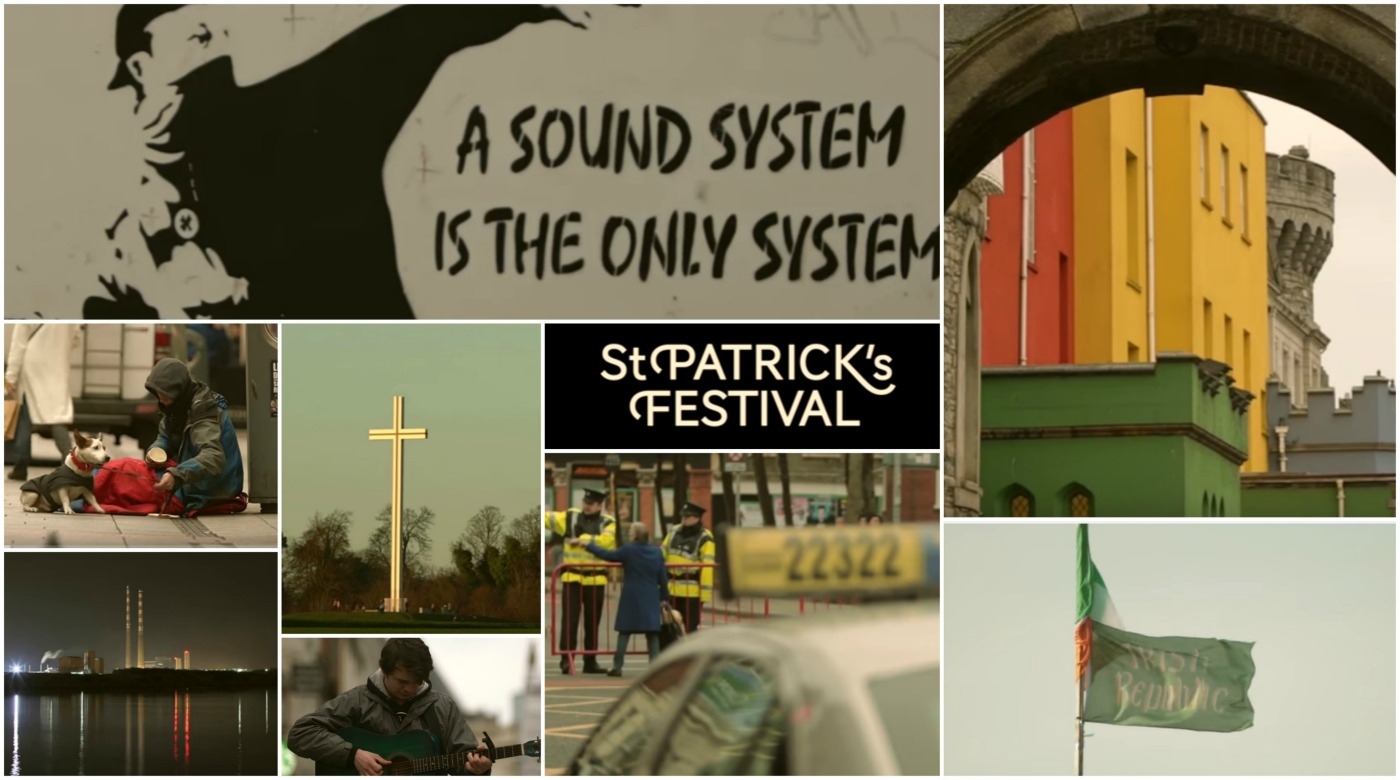 A Tallaght man’s spoken-word poem, written for the St Patrick’s Festival and titled ‘My Ireland’, has gone viral since it was released online yesterday.

Stephen James Smith, a poet and playwright, was commissioned to pen the striking piece to accompany the launch of the St Patrick’s Festival, and if some thought it might be full of shamrocks and old shillelagh, they would be very much mistaken.

Spanning almost 12 minutes, the epic piece documents the old and new of Ireland, bringing to the fore the struggles of those who have come before and dipping into what it is like to live in Ireland now.

The many who have left our shores for pastures new feature too, and Smith sees the poem as his interpretation of what it means to be Irish today.

Played over footage and music by music-video maker Myles O’Reilly, even the dreaded fear of leaving the immersion on gets a mention.

But, more than this, the poem approaches Irishness and what that means, with a wicked turn of phrase, and is a truly engulfing piece of work.

Stephen James Smith is best known for his work in co-founding the annual Lingo Spoken Word Festival, while he is also poetry curator of the annual First Fortnight Festival.

If nothing else, the spoken-word poem offers up the opportunity for us all to rethink what it is to be Irish in an Ireland many do not recognise anymore.

NEWER POSTQ&A: Sarah is Keane to succeed as head of Olympic Council of Ireland
OLDER POSTCleary continues her strong start to the new year for Donore Harriers