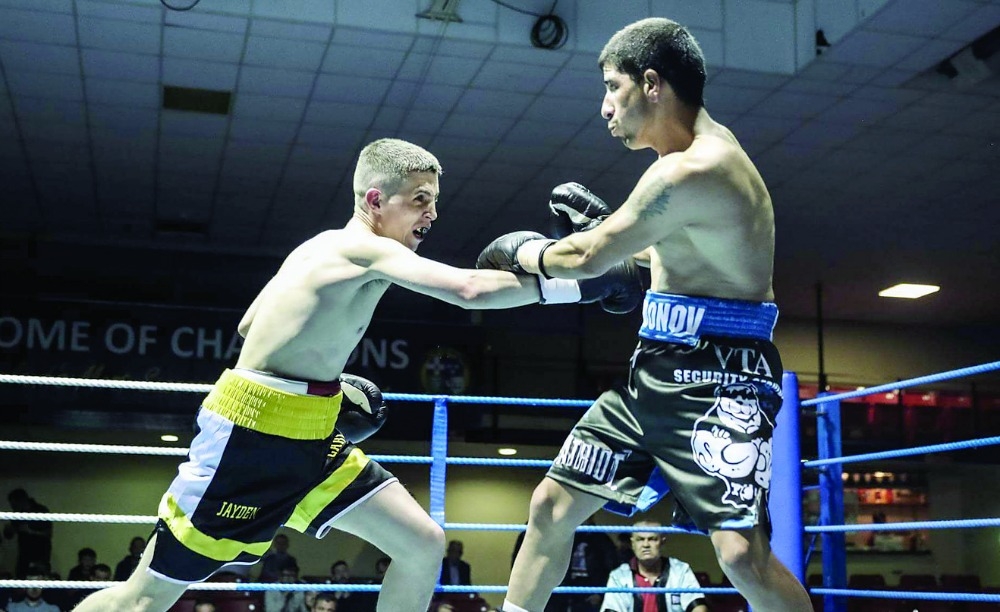 TEAM TNT made it a clean sweep at the Celtic Clash 2: The Rising show held in the National Stadium on Saturday, with all four of their boxers carding wins.

Carl McDonald demonstrated great emotional strength to card the second win of his professional career when he came up against Bulgarian Georgi Andonov in their super bantamweight clash.

The Tallaght man had been dealt a huge blow with the passing of his uncle and later his grandmother, but managed to maintain his poise and win every one of the four rounds against Andonov to make it two from two in his young professional career.

“We couldn’t even push him in training because his head just wasn’t in it, but thankfully he got the win,” said McDonald’s coach Eddie Hyland.

Both Hyland and Tommy McCormack will be hop-ing their young protégé will be boxing for an Irish title by the end of the year.

Meanwhile fellow Tallaght man Sean Creagh returned to winning ways after he saw off the challenge of Teodor Nikolov.

An untimely bicep injury resulting in him carding the first defeat of his pro career when he came up against Tyrone McKenna back in November.

That served only to increase his desire to turn in an effective performance upon his return to the ring last weekend and he did just that, subsequently taking his record to five and one.

“That guy he fought [Nikolov] was just a spoiler,” insisted Hyland.

“Every time Sean got in on the inside of him he just kept holding on, but Sean was just glad to get back and get the win,” he added.

Another of Hyland’s charges, Jay Byrne chalked up a points win over Poland’s Daniel Przewieslik for his fifth win in seven outings.

Flyweight Lynn Harvey, meanwhile, stopped Ivanka Ivanova in the second round of their clash on Saturday.