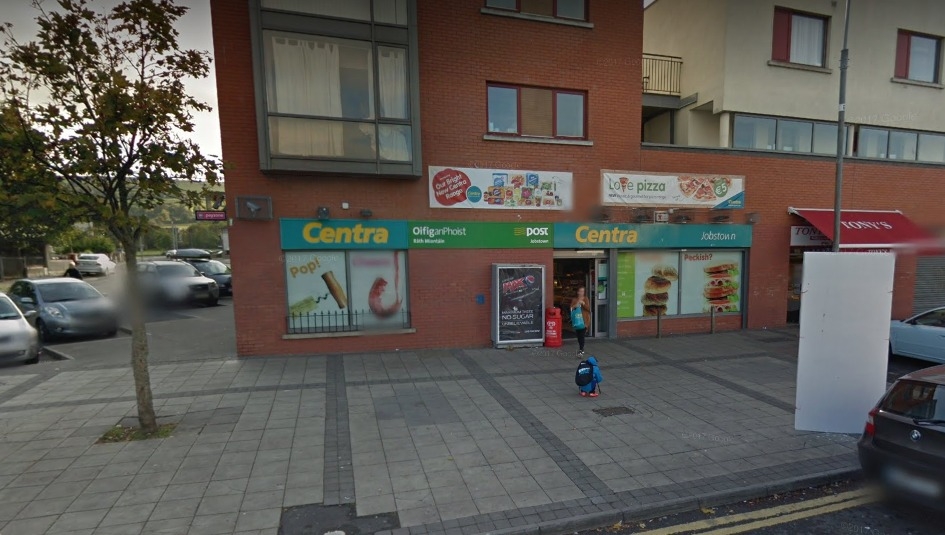 A Garda investigation is underway after an attempted robbery at a post office in Tallaght on Thursday morning.

Two masked men entered the premises in Jobstown at 9am, armed with a sledgehammer and garden shears.

However, they failed to gain entry to the post office located within the Centra store on Kiltalown Way, and fled the scene.

Echo.ie understands a number of customers were in the store at the time, but none were injured

In a statement released to Echo.ie, a Garda spokesperson said: “Gardai in Tallaght are investigating a robbery which occurred at a shop in Jobstown, Tallaght on the 15th June 2017 at approximately 9am.

Gardai also confirmed that there were no arrests made and investigations are ongoing.

Anyone with information can contact Tallaght Garda station on 01-6666000.