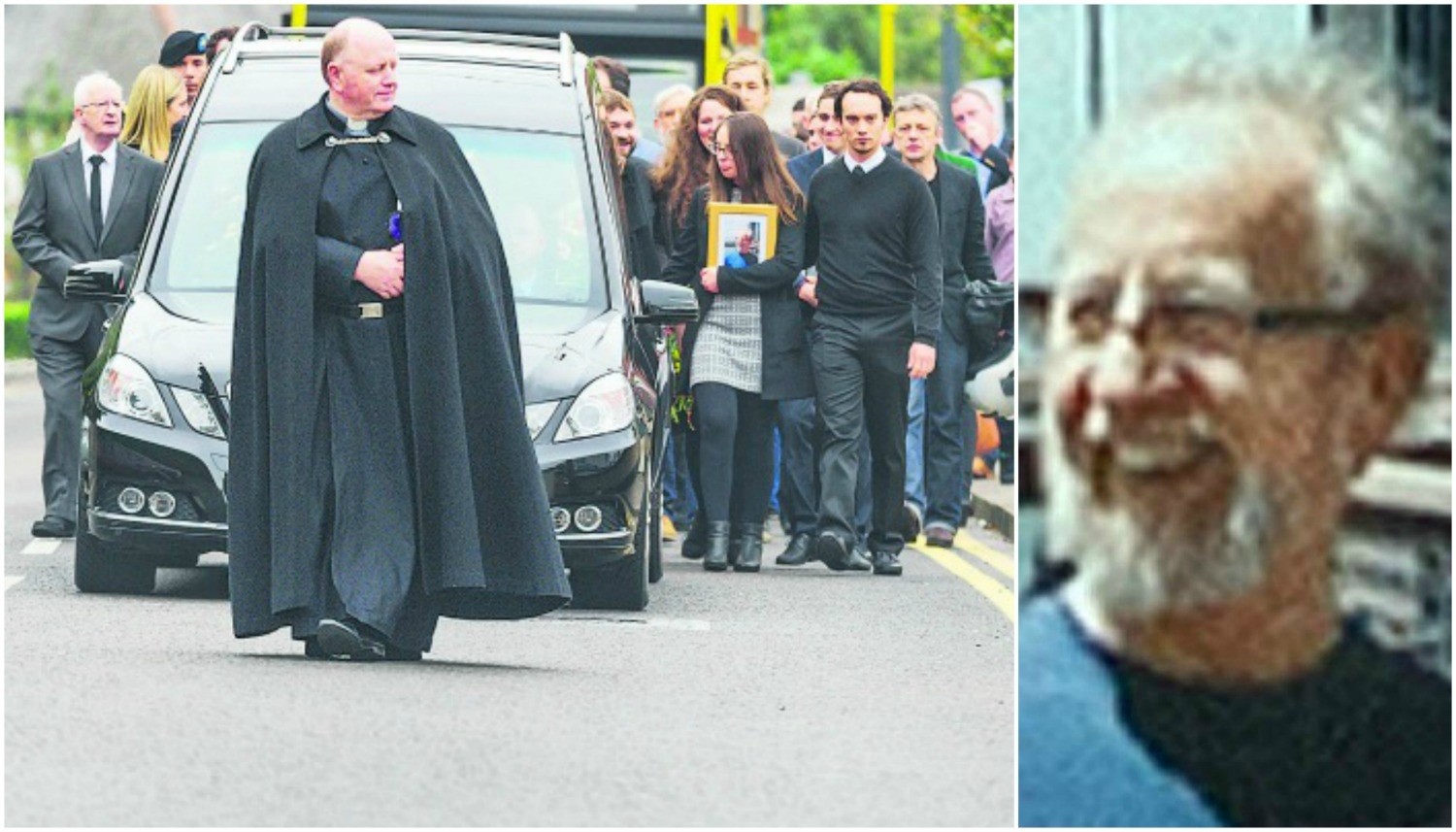 There will be no prosecution in relation to Michael McCoy death, court hears.

There will be no prosecution in relation to the death of a 64-year-old conservation officer who died while out walking his dogs.

Michael McCoy of Ballinascorney Upper, Brittas, Co Dublin was found dead at Blackhill Forest in the Dublin Mountains on September 30 2016.

The circumstances leading up to his death will be heard at inquest after Gardai applied for a hearing date at Dublin Coroner’s Court.

At a previous hearing Pathologist Dr Linda Mulligan gave the cause of death as blunt force trauma to the head.

The father of three had been out walking his dogs near his Co Dublin home when he failed to return home.

Mr McCoy left his home early on the morning of September 29 2016 intending to walk his two boxer dogs in the hills near his home.

The alarm was raised when he failed to return home and a comprehensive search of the area commenced. Mr McCoy’s body was found on a forest track around 5.30am the following day.

One of his boxer dogs, Sophie, stayed with his body until mountain rescue services arrived at the wooded forest track.

A file was prepared for the Director of Public Prosecutions (DPP) and criminal proceedings were contemplated, but ultimately the DPP directed no prosecution.

Hundreds turned out at his funeral to pay their last respects at St. Maelruain’s Church in Tallaght.