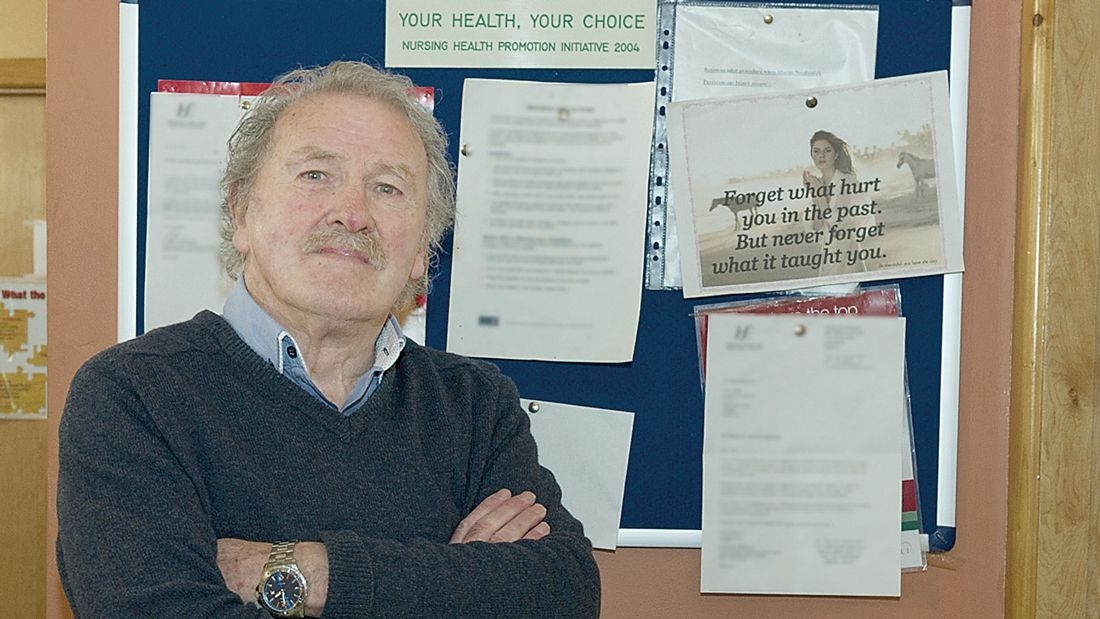 DID you know that pioneering Tallaght residents were the driving force behind Ireland’s first community-owned drug treatment project?

The Echo took some time out to speak with Liam Collins who, retiring at the end of February, is one of the founders of the Fettercairn Drug Rehabilitation Project (FDRP).

Liam Collins has been working with FDRP for 25 years (Image: Paddy Barrett)

Liam moved to Fettercairn in 1981 and after a few years in the community, helped to create a local youth club with other parents and the support of St Anne’s Church.

“Being from the North inner city, I was always a member of a youth club as a kid,” Liam said.

“There was a few like-minded people in Fettercairn at the time who wanted to provide a project for our youth, including my own kids.”

Liam was also a voluntary member of the Fettercairn Residents’ Council, which worked with other locals from across the area to create the Association of West Tallaght.

It was through this combined association that a noted increase in heroin addiction was raised, alongside an increase in drug-related crime.

“We wanted to get some stability in our community,” Liam told The Echo.

“There was no treatment facility anywhere in west Dublin.

“I remember at the time doing a survey in Fettercairn alone and there was 65 people using heroin, and at different stages of drug use.”

He added: “We needed to set up a response.

“We went to the HSE, which was unable to accommodate what we needed.

“We were pioneering this and battling this and eventually the media picked up on it . . . which helped us highlight the issue.”

After support from the then Labour councillor Eamonn Walsh, Ministers were drafted in and a meeting was organised with the sub-committee on drugs in Dail Eireann.

“We put our case forward and spoke about the situation in West Tallaght,” Liam said.

“After discussions, the HSE was willing to work with us and ended up funding the project . . . and the Fettercairn Drug Rehabilitation Project became the first community-owned drug treatment project in Ireland.”

He added: “We had requests from people all over Dublin looking to see our model.

“The difference those West Tallaght residents have made – a lot of lives have been saved.”

When FDRP opened its doors in the old Fettercairn Community Centre in 1995, it had 12 clients, a number which increased to 24 within the first six weeks.

The project now has on average 30 clients at one time, with all services free.

The Fettercairn model paved the way for the arrival of other community-based drug projects, and was in existence before the drug task forces came into being.

Liam believes that the model introduced 25 years ago still stands today, and has laid solid foundations for community-owned drug projects to evolve – and respond to emerging trends.

However, he believes that funding needs to be delivered to ensure community drug projects can respond to emerging needs at a grassroots level.

Looking back over his 25 years with FDRP, Liam said: “I’ve met so many great people over the years in the Tallaght area who have been pioneers of this community approach.”

Liam believes that one of the most important aspects in addiction services is empathy, with the many people he’s worked with having that in spades.

After decades of community-based work, development and partnership, Liam is set to retire at the end of February.

While sad at moving on, Liam knows that the work of residents past will support the volunteers and community workers of the future in continuing to build their area.