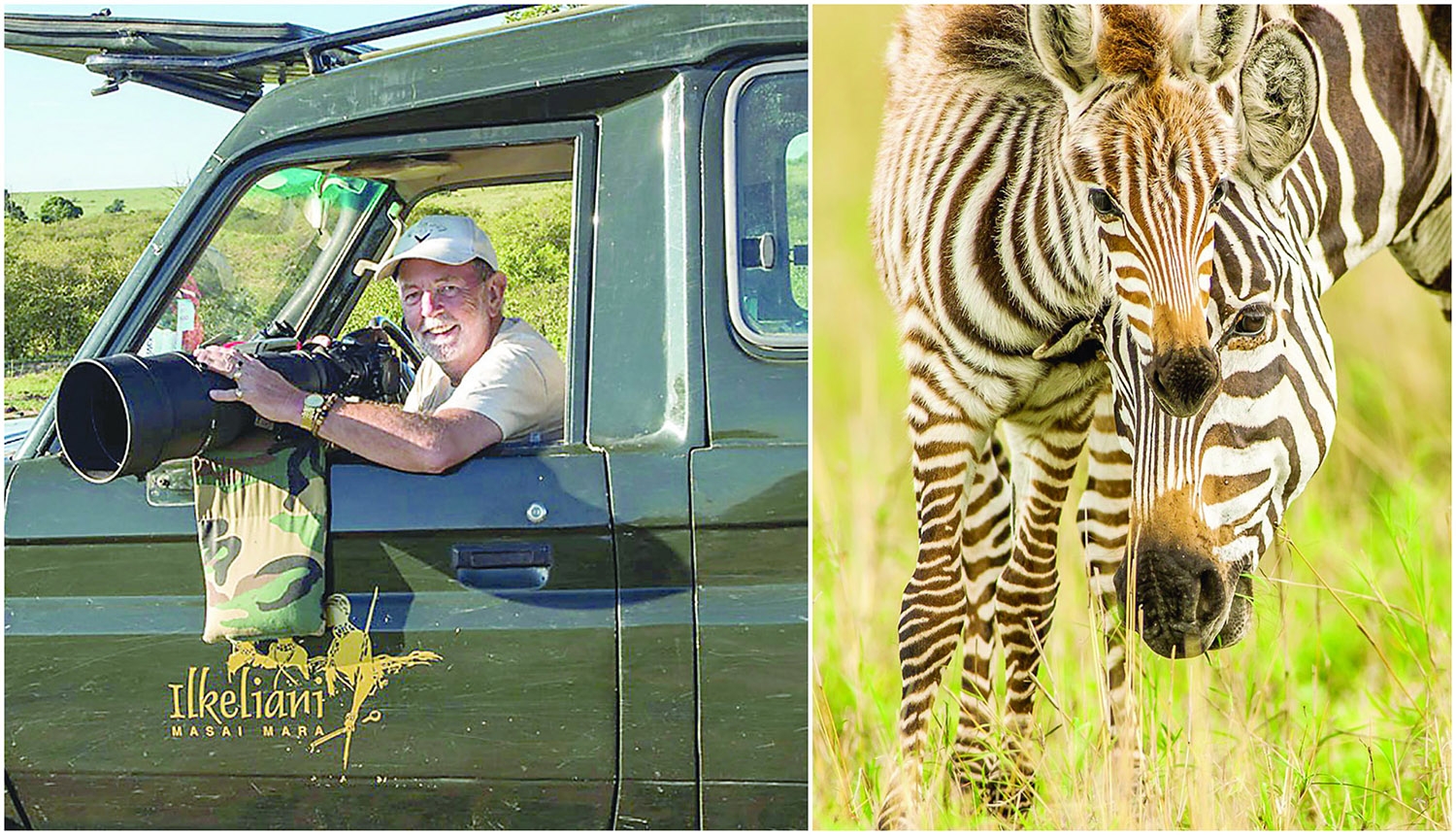 A TALLAGHT photographer has snapped up an award in one of the world’s most highly respected photographic competitions, the Windland Smith Rice International.

Living in Aylesbury, local photographer Michael Finn has enjoyed a lot of success in the Irish Professional Photographers Association Awards programme, winning nine accolades for his wildlife images in the competition last August.

However, this month Michael added a new trophy to his cabinet, when he was a Highly Honoured Winner in the Nature’s Best Photography Windland Smith Rice International Awards.

Michael won the award in the Africa category for an image of two zebras that he took while on safari in Kenya last year.

Michael told The Echo: “31 of the images I took while on safari have now won awards, not a bad result.

“I’m absolutely thrilled with the Windland Smith Rice award, which is one of the best photographic competitions in the world.

“It’s the biggest award I’ve won so far and it really hit home when I spotted my picture included in the competition’s magazine when it arrived in the post.”

The annual Windland Smith Rice programme evolved from Nature’s Best Photography, a competition established to celebrate the beauty and diversity of nature through the art of photography and to use this medium to encourage greater public interest in outdoor enjoyment and conservation stewardship.

It was named in honour of an accomplished photographer and conservation advocate, Windland Smith Rice (1970 to 2005), who became involved with the competition in 1999.